Masks on, masks off in the 47th Parliament, stormin' Pauline Hanson, it's a gas, gas, gas, and much more from the bunker.

The mask slips Some political divides are subtle and others can be summed up pungently in a couple of images, such as the following:

What is the plan here? Because surely this is a plan, a conscious and deliberate strategy that's been communicated to MPs. It surely cannot be a coincidence that nearly every member of one party wears a mask and nearly every member of another does not. It lands as particularly brazen in a crowded space while Canberra, like the rest of the nation, is seeing skyrocketing COVID-19 numbers, and gives a queasy indication that the Coalition will look to make a freedom issue out of any attempts by the new government to curb those numbers.

Spotting greenwashing We here in the bunker are always interested in corporations' less-than-entirely- sincere moves towards one kind of justice or another, so our eyes were particularly caught by a handy report in Quartz breaking down greenwashing, the frequently successful attempts of corporations to mislead consumers about their environmental credentials. It's a long and detailed report, worth reading in full, but here are a few examples of what it says to look out for: 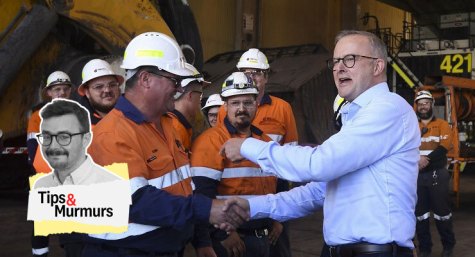 A miner concern … who will shake up Parliament now? … RIP Gibbo 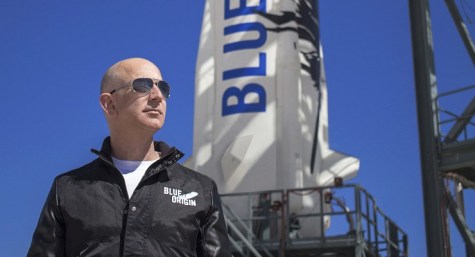 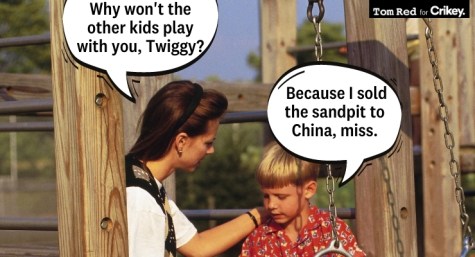