The TGA has filed court action against Vapor Kings and its director over allegedly unlawful advertisements of potentially harmful e-cigarettes.

The Therapeutic Goods Administration filed a Federal Court lawsuit on Tuesday, claiming the Bankstown-based Vapor Kings and director Amir Kandakji sold their e-cigarettes unlawfully despite warnings from the government.

“It is alleged the company and its director were responsible for unlawful advertising of nicotine vaping products on their websites and social media pages,” the TGA said in a statement.

“Despite being warned about alleged non-compliant advertising, the company and Mr Kandakji continued to advertise and sell the products for some months.”

The websites contained no adequate measures to ensure that those under 18 could not get hold of the products, court documents say.

“The nature of the Products advertised on the Websites, and in particular their high concentration of nicotine, brightly coloured presentation and range of flavours, had the potential to encourage purchase and/or abuse for recreational purposes, including by children and young people.”

As the products contain nicotine, a certified poison, they are prescription-only medicine that cannot be advertised. They are also not included in the Australian Register of Therapeutic Goods, making their sale to the Australian public illegal, the lawsuit claims.

“The prohibition on the advertising of products that are not entered in the Register and not otherwise subject to an exemption, approval or authority is intended to prevent the promotion of goods posing these kinds of risks to patients or consumers, and thereby reduce unsafe consumer use of such goods.” 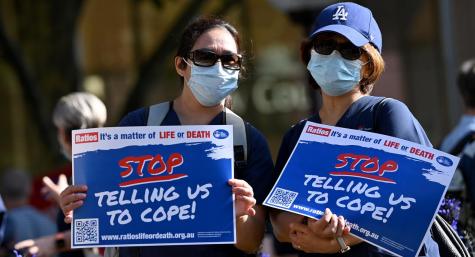 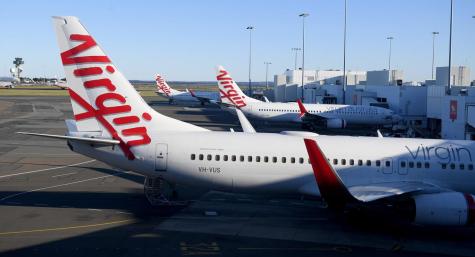 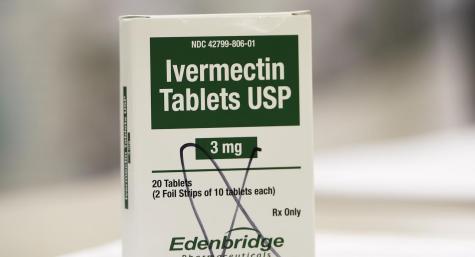