The defamation trial launched by war veteran Ben Roberts-Smith has concluded more than a year after it began with the judge reserving his decision.

The defamation trial launched by Ben Roberts-Smith has finished more than a year after it first began with his barrister delivering the final argument in favour of the war veteran.

Barrister Arthur Moses SC, on behalf of the Victoria Cross recipient, concluded the marathon trial after eight days of closing addresses in the Federal Court from both sides.

The former SAS corporal is suing The Age, The Sydney Morning Herald and The Canberra Times over 2018 reports claiming he committed war crimes in Afghanistan including murder, and acts of bullying and domestic violence.

The 43-year-old denies all claims of wrongdoing, while the newspapers are defending them as true.

Mr Moses described his client as a highly trained and experienced soldier with a reputation of courage, skill and decency.

“That has now been destroyed,” he told Justice Besanko earlier in his closing address.

He said the still-serving and former elite soldiers who gave evidence against their former comrade were liars, gossips and perjurers.

And some were obsessed, bitter and jealous that he was awarded Australia’s highest military honour for the battle of Tizak in Afghanistan in 2010.

Speculation brewed and a vindictive campaign engaged the media in lobbing a “war of words” and doing all they could “to throw mud,” at Mr Roberts-Smtih, Mr Moses said.

But Nicholas Owens SC, on behalf of the media outlets being sued, submitted that several of his witnesses had been legally forced to attend, re-living some of their most traumatic memories.

And it was the “culture of silence” within the SAS that had prevented these witnesses from coming forward in the years prior, he said.

“The other side of the option for Your Honour, is a group of closely associated witnesses bound by ties of strong friendship, business, and in some cases, criminal interest,” Mr Owens said.

He argued they had a powerful motive to lie, and engaged in clandestine meetings with Mr Roberts-Smith months in advance to fabricate a story before the court.

Mr Roberts-Smith was accused of six murders he either committed or was complicit in Afghanistan between 2006 and 2012.

But Mr Owens conceded that one of those murders could not be made out after his key witness to the alleged event refused to give evidence due to self-incrimination.

Mr Roberts-Smith is seeking aggravated damages of up to 10 years or more in lost income from jobs including a partnership with consulting firm PwC and lucrative public speaking.

Justice Besanko reserved his decision and will deliver his judgment at a later date. It is not expected for at least several months. 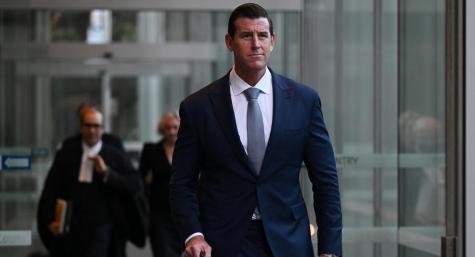 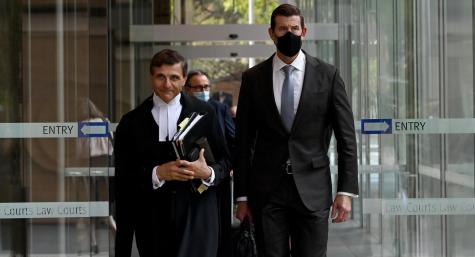 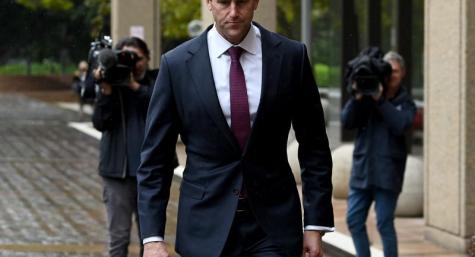