The federal education minister will announce a group of eminent Australians to help tackle university affordability and access.

A task force of respected Australians will soon be announced by the federal government to help tackle education access and affordability.

“I do not want this to be a country where your opportunities in life depend on your postcode, your parents or the colour of your skin,” Education Minister Jason Clare told parliament on Wednesday.

But the government will not lower the indexation rate on HECS fees, the minister confirmed.

The indexation on HECS-HELP debt repayments rose from 0.6 to 3.9 per cent at the start of the new financial year to match inflation levels.

During Question Time, independent MP Andrew Wilkie said the increase was “an entirely unreasonable, indeed crippling, impost on a great many Australians”.

But the minister said reducing the indexation rate would not help address cost of living pressures on low-income Australians.

“It is important to remember that repayments are set as a percentage of your income, in other words, they do not go up unless your salary does,” he said.

The issue of university affordability is something Mr Clare wants to address.

The minister wants to lift higher education rates among regional as well as Indigenous Australians.

“I will be announcing a group of eminent Australians who will … look at access for people from low socio-economic backgrounds, the regions and Indigenous Australians,” Mr Clare said.

“They will also look at transparency, regulations, employment conditions, how our universities and TAFEs work together and the issue of affordability.” 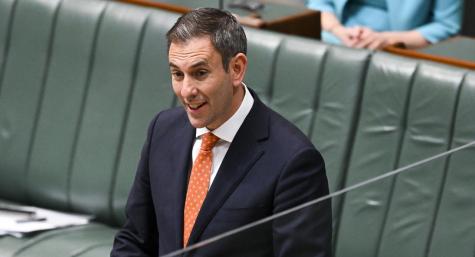 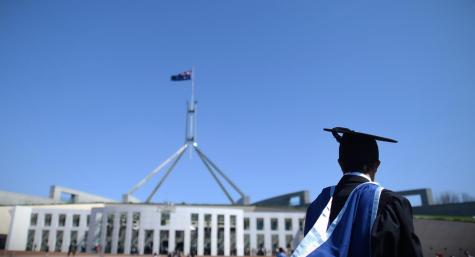 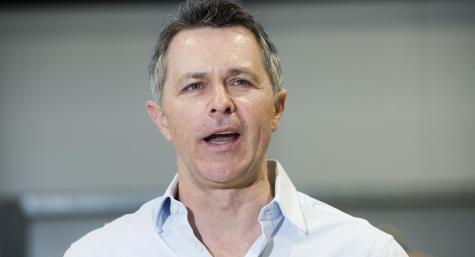