A bill to scrap the contentious cashless welfare card, which caused people to feel "shame and anguish", has been introduced to parliament.

The Albanese government introduced its reform to the lower house on Wednesday, which would result in the controversial welfare card being abolished.

The bill will also stop any new welfare recipients from being placed onto the card.

Under the legislation, more than 17,000 existing participants will be progressively moved off the card as soon as September, and will not have to “prove anything” to get off it.

Ms Rishworth said card users had described to her the feeling of “shame and anguish” it brought, as well as punishing them for being on welfare.

“Any measure we put in place as a government we want to ensure helps the people we are assisting,” she said.

“Welfare and income support should not be seen as punitive, but should always return to our core principles of no one being left behind.

“Our government will aim to support the most vulnerable in our community and through income support education, health, public housing and childcare will make Australia a better place than when we came to government.”

The federal government started a trial of the program in 2016.

Under the scheme, up to 80 per cent of a welfare recipient’s payments are placed on the card and cannot be used to withdraw money to buy alcohol or gambling products.

The card has been spruiked as a solution to encouraging socially responsible behaviour, but a scathing auditor-general report released earlier this year found it failed to reduce harm.

Ms Rishworth said cashless debit card users would “regain the financial freedom they’ve been asking for” and receive support from Services Australia as they transition off it.

This would come in the form of help with budgeting or being referred to other support services, including the option for voluntary income management.

Nationals MP Keith Pitt, whose electorate has the card in use, said he had received positive feedback from the community, and warned of a societal “breakdown” if it was removed.

“This is idealism winning over realism,” he told Sky News.

Labor has the majority in the lower house, but will need all 12 Greens plus one additional Senate crossbencher for the bill to pass the upper house.

Greens senator Sarah Hanson-Young said her party had “big concerns” about the card.

“We shouldn’t be making those who are living in poverty, who are the most marginalised … we should not be making their lives harder,” she said.

“We should be doing everything we can to facilitate a better life for people.”

The Department of Social Services also failed to implement previous recommendations for evaluating the program and undertaking a cost-benefit analysis.

The department’s oversight was labelled “largely effective” but the Morrison government’s lack of internal performance monitoring for the scheme was criticised. 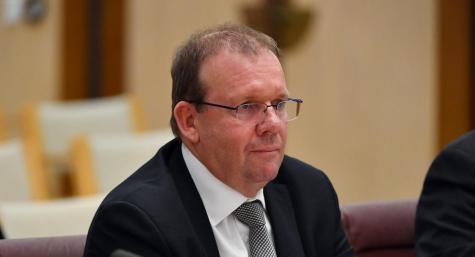 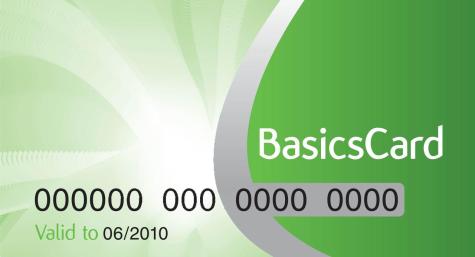 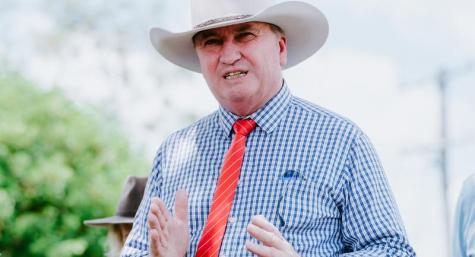 Look how far from the Party and nations principles extolled by Menzies todays Liberals have moved. They work to trash the Party Founders legacy and his vision for Australia and the Party.

In todays Liberal Party Menzies would be condemned and ostracised as a Lefty Socialist Woke Commie.

“The purpose of all measures of social security is not only to provide citizens with some reasonable protection against misfortune but also to reconcile that provision with their proud independence and dignity as democratic citizens”
.
Robert Menzies, Provisional Policy Statement, 31 August 1945

The Card costs taxpayers around $4,000 per year per card…a lot more than what we pay our banks for cards!! Dirty deals done by former Liberal govt