A new report has found some developers are drip-feeding the release of housing estate land, costing home buyers $5.997 billion over the past decade.

Home buyers have forked out almost $6 billion extra to buy property on the outskirts of major Australian cities in the past decade following “land banking” by developers.

It found 23.8 per cent of those sites cleared for sale by state governments were sold over a 9.5-year span.

Instead of land prices falling as supply opened up, the cost of the average lot grew by an average 5.5 per cent annually after adjusting for inflation.

The release delays helped push up the cost of an average lot by $194,010 across the estates in Aura, Springfield and Yarrabilba in Queensland; Willowdale, Jordan Springs and Googong in NSW; and Atherstone, Woodlea and Manor Lakes in Victoria.

The report described the practice as “land banking”, accusing developers of rationing supply to the market to prevent prices from falling.

Australia could concrete over the entire nation and still not make a dent on affordable housing if nothing is done to combat the practice, Prosper Australia advocacy director Karl Fitzgerald said.

“First home buyers have been lured into master plan communities under the false premise that supply is the key to their dreams,” he said.

“This report highlights that the entire edifice of Australia’s housing policy focus on supply is only acting to make wealthy property developers more powerful.”

While developers dictate the timing of land releases, the report takes aim at governments at every level for their “complete lack of oversight”.

“Government must recognise the monopoly characteristics of property markets,” the report said.

“A ‘scarcity trap’ occurs when supply is reduced to rebalance falling demand such that a pricing floor is established. It is reasonable to think of such actions as a market failure under standard economic assumptions.”

The report challenged federal and state governments to acknowledge boosting land supply is not a panacea to driving down “runaway land prices”.

Victorian Premier Daniel Andrews said he expects private developers to release lots to buyers as soon as possible, and flagged his government was open to legislative reforms to crack down on land banking.

“Nothing’s off the table,” Mr Andrews told reporters in Melbourne.

“There is a whole lot of work going on to try and make sure that the industry is clear on what our expectations are, and that is if you get your approval you should get to market in good time.”

The offices of the NSW and Queensland planning ministers have been contacted for comment.

Prosper Australia is an independent Melbourne-based research institute and advocates for a tax system based on land rather than income. 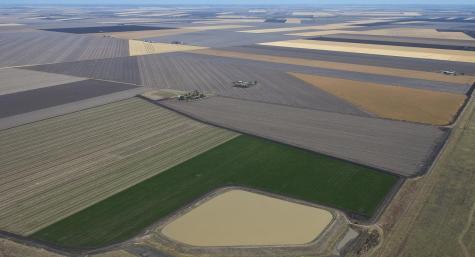 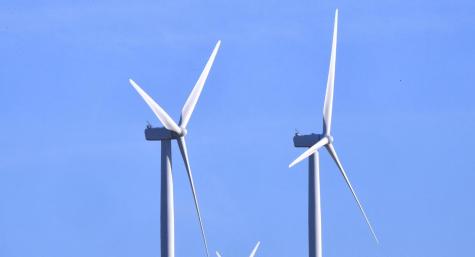