Business registry cost blows out by $1b

The cost of a former coalition government plan to merge 30 business registries into one has blown out by $1 billion, Labor says.

The former government set aside $500 million for the modernisation of the business registration system.

The system was using out-of-date computer systems, which had potential cyber security risks.

Assistant Treasurer Stephen Jones said an assessment of the project had come up with a cost of $1.5 billion – $1 billion more than had been set aside.

“What’s worse, they have known about this for quite some time – at least 12 months,” Mr Jones said.

“They have known this project was running rapidly behind time and rapidly over budget.”

He said he was seeking advice on how to manage the project’s costs, but the project remained necessary to complete.

“You can’t have a business registry that is half-finished,” Mr Jones said. 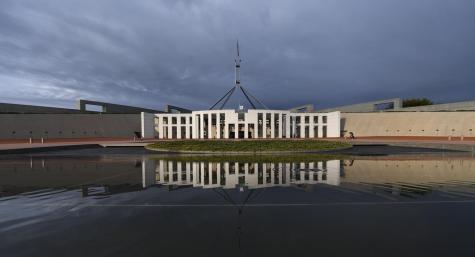 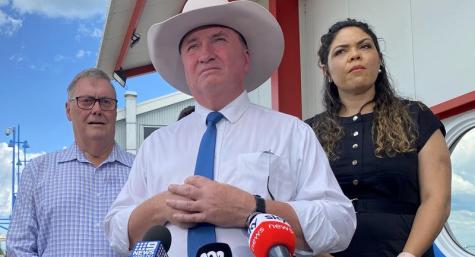 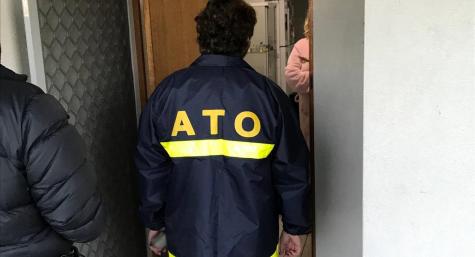