Veterans who served their nation are owed more than just thanks, the prime minister has declared, calling on Australians to step up their support.

Prime Minister Anthony Albanese has called on Australians to “step up” for the nation’s veterans, saying they are owed more than just thanks for their service.

In a speech at the Australian War Memorial for the parliamentary Last Post ceremony, Mr Albanese said the nation’s ex-defence personnel deserve better.

“Just as our veterans stepped up for us, we must step up for them,” he said on Monday.

“We owe them a debt greater than mere gratitude.”

The prime minister spoke about how the silence observed to honour the fallen should be a lesson for humanity on the horrors of war, saying veterans can also find solace in it.

“For so many of our veterans, silence is also a shield against the world – an outer stillness while within them, the cacophony of war rages on,” he said.

The comments follow the federal government’s announcement of a tax offset to ensure veterans don’t have to pay higher income tax due to a 2020 Federal Court ruling.

“This will reverse higher end of year tax liabilities that would have occurred for some of these veterans,” Assistant Treasurer Stephen Jones said

“This offset will be for those veterans adversely affected by the court’s decision … that started on or after September 20, 2007, and will apply retrospectively as well as prospectively.”

The legislation will also extend these changes to spouse or children’s pensions paid following the death of a member of the two schemes affected by the court’s decision.

Submissions to Treasury on the draft laws are open until August 5. 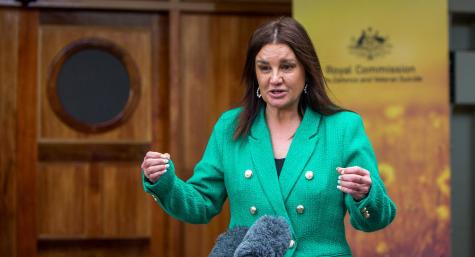 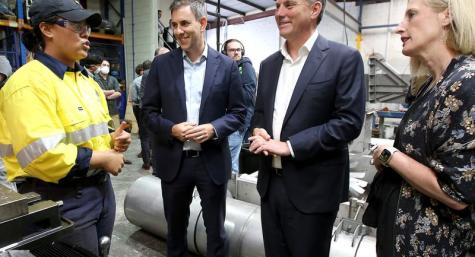 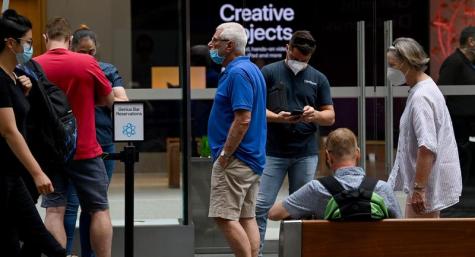 Very well paid and looked after. It’s not as if they were conscripted against their will,and there’s all those war crimes allegations. Why do we keep fighting America’s dodgy illegal wars?