Western Australia gets innovative in curbing dissent, a departing journo gets a backhanded farewell gift, and all the muddy good fun of Splendour. Plus more tips from the bunker.

Incarceration of speech From Western Australia comes an example of the creative and innovative approaches governments around the country use to crack down on dissent. Controversial vegan protester Tash Peterson -- who has been known to use confrontational protests involving nudity and blood to get her point across -- has been banned from all licensed restaurants, bars, nightclubs, pubs, licensed events and liquor stores in the state.

The Liquor Control Act, which has the power to ban someone from every licensed venue in Western Australia, was sold in a way to keep violent offenders out of pubs, not punish protesters. Not to worry, though: thanks to the lack of a human rights act in WA, there's pretty much sod all she -- or you, or I -- can do about it!

A gift that keeps on giving We in the bunker will always give credit to a decent sense of humour. Former BuzzFeed narc Mark Di Stefano is on his way back to Australia, taking up a tech reporter role with The Australian Financial Review. As we've noted, Di Stefano is a popular guy, and a tipster has sent us a screenshot of an Instagram story showing the thoughtful gifts his friends got him at what appears to be a going-away bash: 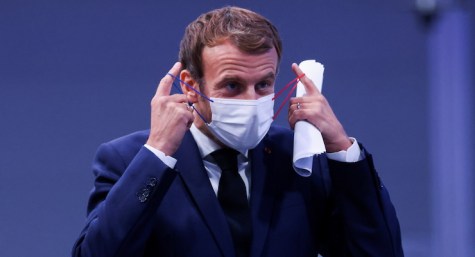 Liar liar … drama distracts from doom … welcome (back) to the jungle 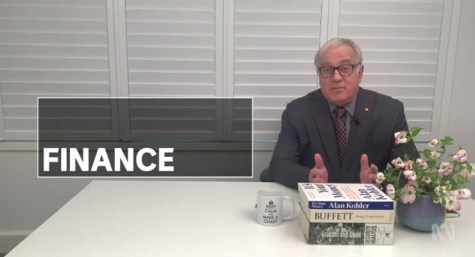