If it's fair-dinkum Australian and has a price tag, chances are it's heading for Twiggy's shopping cart.

Australia’s second-richest person, Andrew "Twiggy" Forrest, isn’t just buying up Australia -- he’s buying up the nation’s icons, with his Tattarang investment arm lifting its stake in Bega Cheese to 11.5% with an additional $15 million in shares.

Bega Cheese, headquartered on the far south coast of NSW, owns Vegemite, Dairy Farmers milk, Big M and Farmers Union iced coffee. Tattarang is the holding company for the Forrest family’s private business interests, and its recent investment involved an extra 4.55 million shares in the food group and continues the steady accumulation of a holding in the company that began nine months ago.

It’s far from the first time the chairman of Fortescue Metals Group has made a move on a national icon. In fact, if you turned his portfolio into a short film it would look a whole lot like a Qantas ad (well, the parts that didn’t look like a mining catalogue, that is). 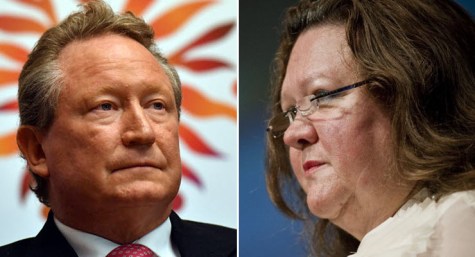 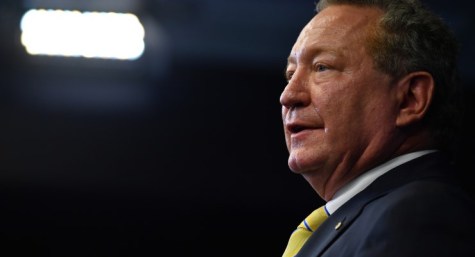