Wages will "move" under a Labor government, with the employment minister also considering how to fix enterprise bargaining to drive growth.

Employment Minister Tony Burke has vowed wages will “move” in the Albanese government’s first term, saying it had been fighting for growth from “day one”.

Mr Burke also said “everything is on the table” as the government considers fixing enterprise bargaining – to be discussed at the Jobs and Skills Summit in September – in a bid to get workers pay rises.

“In this term, you’ll see wages moving,” he told the ABC on Sunday.

“Certainly on the wage price index, on wages themselves, we intend to get them moving. We want people to be getting ahead.”

When asked about the proposed deal between the Australian Council of Trade Unions and the Business Council of Australia, where union approved deals would be fast-tracked even if a worker could be worse off, Mr Burke said he would “be inclined to grab it”.

“They that did have safeguards around it to prevent workers from in fact going backwards,” he said.

“We’re fighting for real wage growth from day one,” he said.

Labor would fight for real wage growth in its first term, and had been pushing for growth “since day one”. 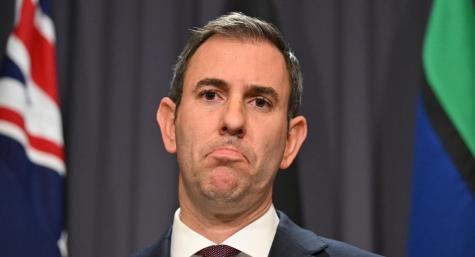 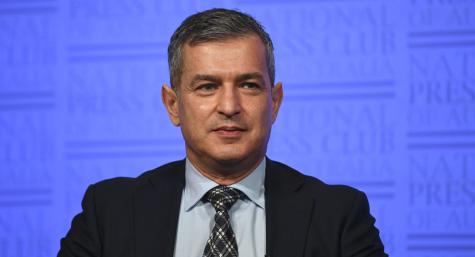 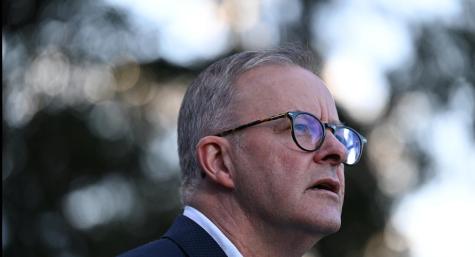