Veteran reporter Lynne O'Donnell, who has worked in Afghanistan for years, says she was 'abused and threatened' by the Taliban.

I returned to Afghanistan this week, almost one year after the withdrawal of the US military cleared the way for the Taliban’s victory. I wanted to see for myself what had become of the country since I flew out of Kabul on August 15 2021, hours before the Islamists began what many residents now refer to as a “reign of terror”.

I was in the north of Afghanistan when the US invaded in the wake of the 9/11 terrorist attacks and in Kabul when the Taliban returned 20 years later. In between, I spent many years as a resident correspondent.

I left Afghanistan today after three days of cat-and-mouse with Taliban intelligence agents, who detained, abused and threatened me and forced me to issue a barely literate retraction of reports they said had broken their laws and offended Afghan culture. If I did not, they said, they’d send me to jail. At one point, they surrounded me and demanded I accompany them to prison. Throughout, a man with a gun was never far away.

Read more about the Taliban's grip on Afghanistan. 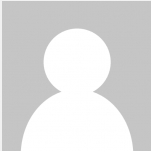 Lynne O’Donnell is an Australian journalist and author. She was the Afghanistan bureau chief for Agence France-Presse and the Associated Press between 2009 and 2017. 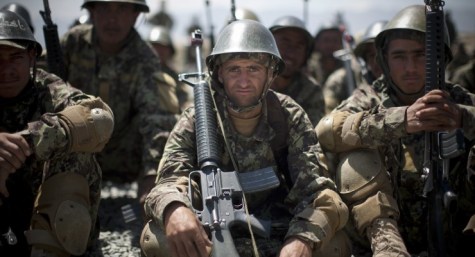 Two decades and billions of dollars later, what happened to Afghanistan’s military?

Future Afghan government will include Taliban 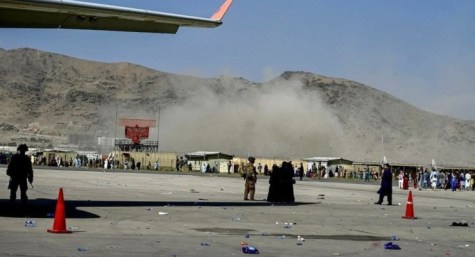