It was OK numbers for the funnyman's two shows on Ten and the ABC, with the return of Mad As Hell taking the lead over Brain Eisteddfod.

Nine’s night from Seven back in the distance, with the ABC third and Ten (without Hunted) fourth. Shaun Micallef’s last series of Mad As Hell returned last night on the ABC and with 685,000 nationally topped Shaun Micallef’s Brain Eisteddfod on Ten with 599,000. He must have sprinted from Ten to the ABC in Melbourne last night.

Mad As Hell’s take-off of Sarah Ferguson, the new host of 7.30, was startlingly accurate. Funny point as well about the absence of ALP characters after so many years of the Coalition in Canberra, though the program does have Albo almost down pat.

Nine’s Beauty and the Geek perked up and grabbed 711,000 national viewers from 528,000 the night before. The ABC’s Gruen was the most watched entertainment show with 748,000 in prime time. The 5.30pm part of The Chase Australia did better with 851,000, even though it is just out of prime time. 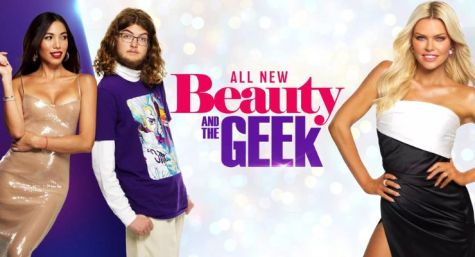 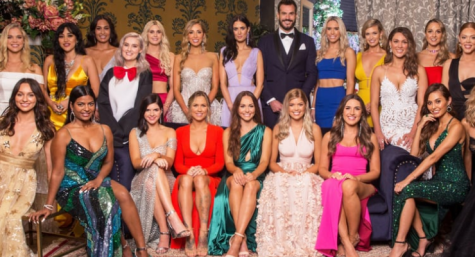 The Bachelor is no longer in paradise as numbers slip 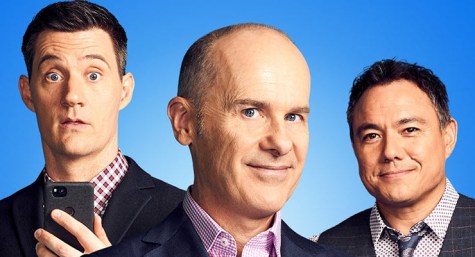