Disability workers are reporting being asked to postpone their leave and work excessive overtime to deal with staff shortages, exacerbated by COVID furloughs.

The Australian Services Union, which represents disability workers, has heard reports of staff being asked to postpone leave and work excessive overtime to deal with shortages.

The union points out paid pandemic leave does not cover isolation periods for disability support workers, who have to stay away for more than seven days under public health orders.

“The increase in COVID cases means many disability support workers need to isolate to protect themselves and the people they support,” NSW and ACT branch assistant secretary Angus McFarland said.

“This is exposing the reality that we do not have enough disability support workers.

“They need more than thanks – they need to know if they have to isolate they can take the time off without loss of pay, and they need an NDIS that provides better job security and training so they can build a career in the NDIS.”

Staff at northwest Tasmania’s Coastal Residential Service accrued significant leave through COVID-19, but taking that time off will leave them with worker shortages.

They need 20 per cent more staff to meet demand and attracting workers to the regions is proving difficult, chief executive Dee-Anne Kapene said.

A survey of providers at that meeting showed up to 70 per cent had staff furlough rates of between five per cent and 30 per cent.

“Workforce shortages are either the top or the second top concern consistently, and have been for months now,” National Disability Services Victorian state manager Sarah Fordyce said.

“We continue to receive many, many reports of providers being worried that the staff are really stretched, they’re exhausted, they have difficulties filling shifts – it’s very challenging to recruit.”

He is looking to speed up migrant carers’ paths into the country with his company OnePassport, and has heard examples of people with disabilities being left in bed, not changed or showered, and – in extreme cases – missing out on food.

“The government made a start with opening to international students again but a fast-tracked pathway for migrants coming in as carers has never been more important,” Mr Maher said.

It has up to 100 vacant positions nationally and chief executive Lynette McKeown also points to a lack of migrant workers as a reason.

Recently, about a quarter of Able’s Tasmanian accommodation facilities were hit by staff furloughs, but the organisation was able to bring in workers to fill the holes.

“A magic wand would be lovely … (but) we’d certainly like to see more of that attraction of people and migrants and overseas workers back into the country,” Ms McKeown said. 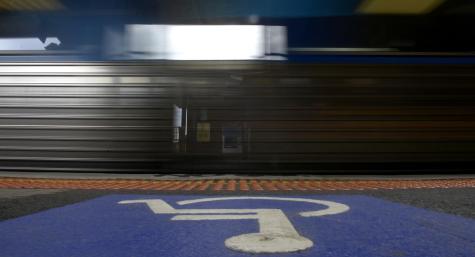 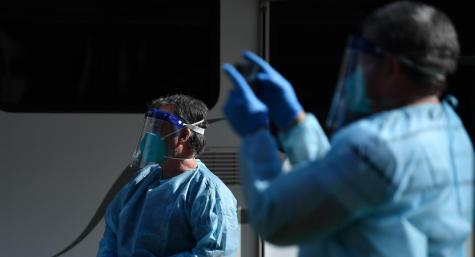 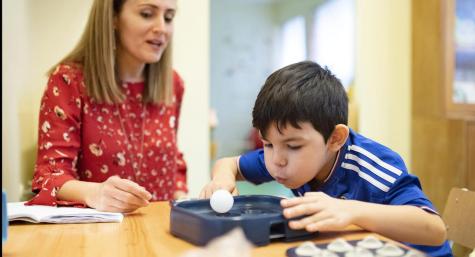