Educators vote to strike on September 7

The United Workers Union has issued a list of three demands to the government after early childhood educators voted to go on strike in September.

Early childhood educators will strike on September 7 amid pay disputes and a push for systemic reform.

Hundreds of United Workers Union (UWU) members voted on Wednesday to take industrial action on Early Childhood Educators Day in September to address the “crisis” within the sector.

“Educators are sick of being stuck. After nearly a decade of inaction the new federal government needs to commit to an urgent plan to fix the early education sector,” UWU early education director Helen Gibbons said in a statement on Thursday.

“UWU members’ vision is for a sector where educators’ vital work is valued with professional wages and working conditions, and where early education is recognised for its vital role in children’s development.

“The only way out of the crisis in early learning is real reform that respects educators.”

In the statement, the union issued three demands to the government: a pay increase; putting greater value on the early learning sector; and to “put children before profit”. 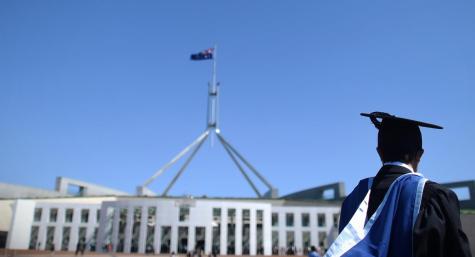 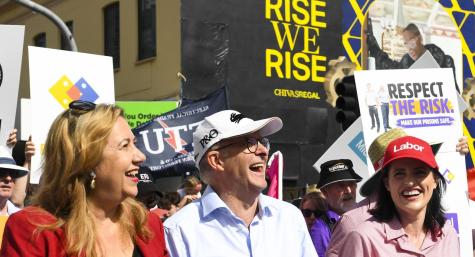 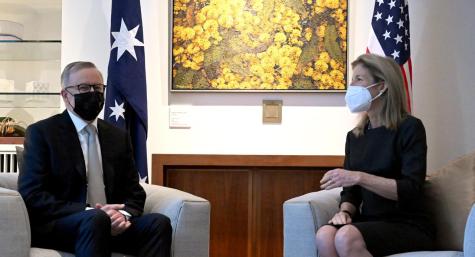 US ambassador Kennedy meets with PM