Eight in 10 owners have experienced a fault with their new caravan, according to a national survey.

Holidaymakers are getting dudded by dodgy caravan deals, leaving them out of pocket and disillusioned with their hard-earned purchases.

The Australian Competition and Consumer Commission has fielded more than 1300 complaints about the caravan industry in the past five years.

In a survey of 2270 owners, 80 per cent reported problems with their new caravan.

The watchdog points to caravans as a significant financial and emotional investment, with nearly 70 per cent of those surveyed paying upwards of $60,000.

Nearly half of new owners who had problems with their caravans had to wait more than two months for repairs, with some fobbed off completely in apparent contraventions of Australian Consumer Law.

“Some people save for years in anticipation of purchasing and travelling in a caravan,” commission deputy chair Delia Rickard said.

“If something goes wrong the harm can be significant.”

It’s reasonable to expect a new caravan won’t develop a major fault within its first several years, but half of those who had problems classified their faults as major, according to the watchdog.

Many owners reported they were unable to get their caravan’s failure remedied, or whatever remedy they were offered did not fully resolve the issue.

The law demands customers are entitled to a remedy when a caravan fails to meet one or more consumer guarantees; for example, if it’s not of an acceptable quality, or doesn’t match a supplier’s description.

Legislation also requires that retailers are entitled to recover any costs associated with providing that remedy from the manufacturer.

A survey of nearly 70 suppliers found 40 per cent had manufacturers refuse to reimburse them.

Ms Rickard said many suppliers were reluctant to recover costs for fear of retribution.

“We are very concerned by reports that retailers are unable to obtain the reimbursement they are entitled to for providing remedies to consumers,” she said.

One customer reported a repairer took their money and “didn’t care after that”, with COVID-19 used as an excuse for not fixing issues before a warranty ran out on parts and components.

Another supplier said caravan manufacturers didn’t want to recognise their faults, to the point where they’d rip out the brand from the retailer, and give it to another dealer.

Customers are also being misled about guarantee rights and warranties, caravans’ performance capabilities and tow weight to the point of “grave safety implications”, the watchdog said.

One survey participant said their caravan was sold as off-road, but there was no way the suspension, tyres or rims could handle that.

“It barely towed straight on a main road,” the customer said.

More than one third of new caravan buyers also had to wait longer than six months for them to be delivered. 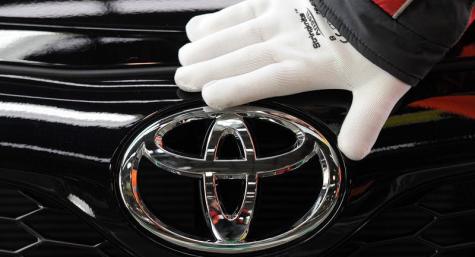 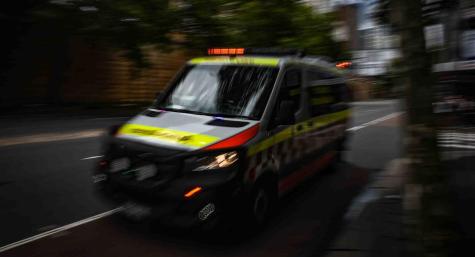 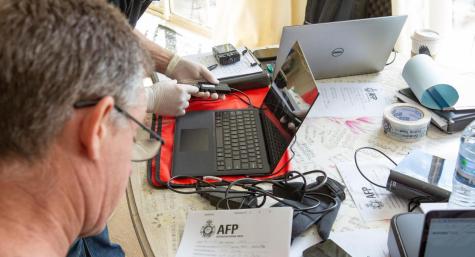