Police say a woman used a fake COVID-19 vaccination certificate so she could work as an administrator at a western Sydney primary school.

A Sydney woman is accused of providing a fake COVID-19 vaccine certificate so she could work at a primary school.

Police say they searched the woman’s home at Merrylands West on Tuesday as part of investigations into an organised crime network in the city’s southwest.

The 55-year-old was arrested and charged with dishonestly obtaining a financial advantage by deception, dealing with the proceeds of crime and participating in a criminal group.

It will be alleged in court the woman used a fraudulent document to verify her vaccination status with her employer.

The woman, who is an administrative manager at a western Sydney primary school, was refused bail to appear at Fairfield Local Court on Wednesday. 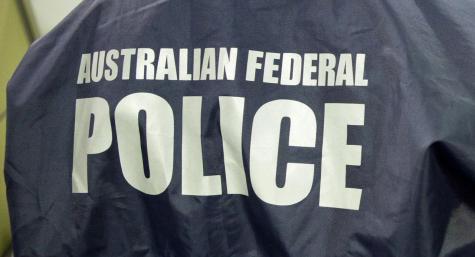 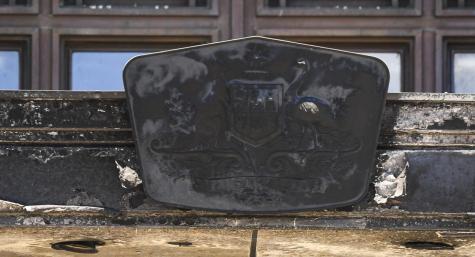