The Albanese government will take the next steps following the release of a damning report on the Australian environment.

Tanya Plibersek has painted a bleak future of the Australian environment following the release of a landmark report.

The environment minister says the State of the Environment report, released on Tuesday, highlighted that the state of the Australian environment is “bad and getting worse”.

“If we don’t turn this around, if we stay on this trajectory, our planet will be worse for our kids,” she told the Nine Network on Tuesday.

“We are looking at our mammal species and plant species we love not being there.”

Ms Plibersek will meet with stakeholders and tour projects in NSW’s Blue Mountains on Wednesday after outlining the government’s response to the report.

The Albanese government will respond to the Samuel Review of national environmental laws – delivered under the previous government – by the end of this year, the environment minister told the National Press Club on Tuesday.

She also pledged to increase Australia’s national estate to 30 per cent of the country’s land mass by the end of the decade.

“I’m not naive. I know that improving our environmental goals is going to be challenging,” she said.

“In my judgement, what the environment really needs is to change the system. Without structural change, (we are) resigning ourselves to another decade of failure.”

But with the current estate sitting at just over a quarter, finding the final three to four per cent of the national estate would be a challenge, she said.

“It’s quite a lot when you talk about all of Australian land mass and the low hanging fruit has already been done,” Ms Plibersek said.

The government will also double the number of Indigenous rangers to 3800 by the end of the decade and expand Indigenous protected areas.

The State of the Environment report, which the former Morrison government didn’t release after receiving it last year, revealed Australia’s environment is rapidly deteriorating.

At least 19 ecosystems are showing signs of collapse or near collapse.

“Our inability to adequately manage pressures will continue to result in species extinctions and deteriorating ecosystem condition, which are reducing the environmental capital on which current and future economies depend,” the report said. 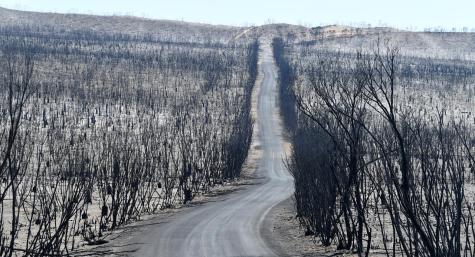 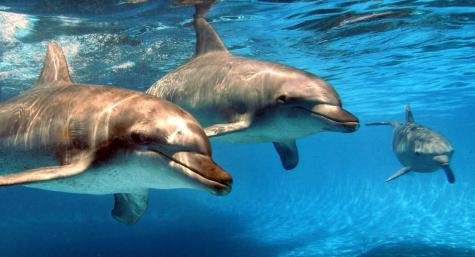 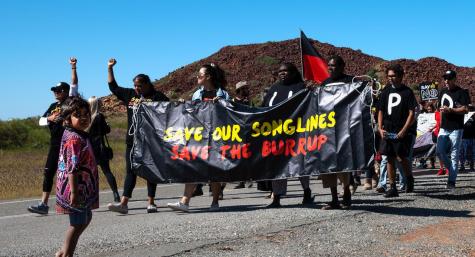