More than half a million Australians in at least 400 remote or regional communities lack access to quality drinking water.

An estimated 408 rural locations with a combined population of 627,736 people failed to measure up to health-based guidelines in 2018-2019, according to researchers at the Australian National University.

About two million people are not included in this reporting, as national water quality statistics only include those service providers with at least 10,000 connections.

Additionally, 40 per cent of locations with reported health-based non-compliances were remote Indigenous communities.

“Our national statistics misrepresent the challenges facing households and water service providers across regional and remote Australia,” he said.

A 2020 report found water in the remote Aboriginal community Laramba was contaminated with 0.052 milligrams per litre of uranium, which is more than three times the recommended limit under national guidelines.

Dr Wyrwoll has pushed for a national drinking water database to ensure the public is better informed.

The Department of Climate Change, Energy, the Environment and Water said it recognises the importance of secure town water in regional and remote communities.

“The Australian government, through the National Water Grid Authority is working in partnership with Australia’s states and territories to identify, plan and deliver a program of national water infrastructure investments that will improve the reliability and security of water resources, and strengthen climate resilience across the country,” a department spokesperson said.

“The Australian government welcomes reviews, evaluations and additional studies that help inform policy development and further actions to improve the lives of Aboriginal and Torres Strait Islanders peoples, including meeting the targets agreed under the National Agreement on Closing the Gap,” an NIAA spokesperson said.

“In the case of municipal services, which includes water quality issues, a community infrastructure target agreed by the Joint Council in December 2021 will measure progress by state, territory and local governments towards parity in infrastructure, essential services, and environmental health and conditions. 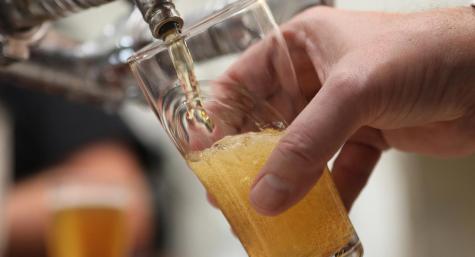 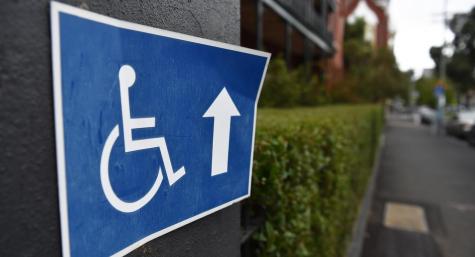