If Mario Draghi's risky gamble fails, his country may be thrust back into unstable 'bonkers' government. And Italians will not thank him for it.

It always seemed too good to last.

For 18 months, Italy had enjoyed the unusual distinction of having a sane, stable, grown-up government as all around it populist madness prevailed. Now its future is balanced on a knife-edge, as the administration of respected former European central banker Mario Draghi faces collapse in a risky confidence vote today in Rome.

To the dismay of governments across Europe, who had been grateful and pleasantly surprised to have the steady-handed bureaucrat in charge of the large but often unstable European economic power, "Super Mario’s" days could be numbered -- Draghi now has just a matter of hours to save his administration. If he fails, Italy could face a fractious leadership election with a roll call of unsuitables vying bitterly for the premiership. Have they not understood that the United Kingdom, with its Brexity Conservative Party and the horrors of its current leadership contest, is a cautionary tale, not a role model?

Suna Erdem is associate editor at The New European. 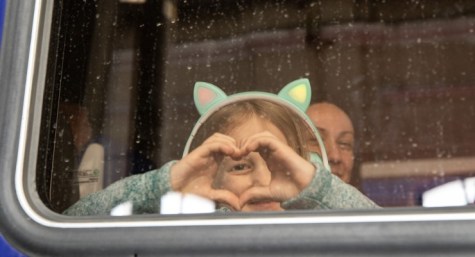 Do Ukrainian refugees move us because they look like us? Is that why we ignored others? 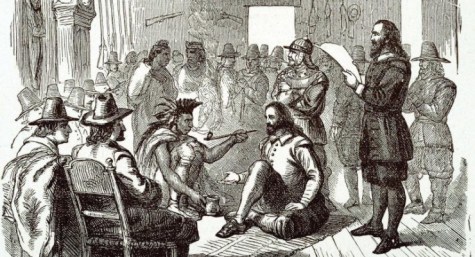 Time to talk turkey: Thanksgiving is passing its use by date