Greens leader Adam Bandt says the party will look to improve and pass the government's climate legislation when it's introduced next week.

Greens leader Adam Bandt says the party will begin negotiations with the government over its upcoming climate bill.

The government is set to introduce legislation when parliament resumes next week to mandate its 43 per cent emissions reduction target by 2030.

The bill would also legislate net-zero emissions by 2050, along with requirements for the minister to provide updates on how the targets are being met.

However, the Greens have called for the 43 per cent emissions target to be higher, along with ensuring subsequent governments can’t lower it.

The Greens party room met on Wednesday to discuss its stance on the upcoming bill.

While a final position is yet to be determined, Mr Bandt said the Greens still had concerns.

“The state of the environment report and the Pacific island leaders give the government all the justification it needs to do more,” he said.

“Our preference is to improve and pass this bill, but the government must come to the table.”

The Labor government would need all 12 Greens senators plus one additional crossbencher to pass any legislation through the upper house.

Prime Minister Anthony Albanese has previously urged all MPs to vote in favour of the climate bill.

He said he hoped the Greens had learnt lessons from when the party voted down the previous Labor government’s carbon pollution reduction scheme in 2009.

Mr Bandt said areas of concern for the bill included the “adequacy” of the target as well as calling for the legislation to act as a floor and not a ceiling for future climate action.

“We’re concerned that the government’s desire to open new coal and gas mines will make the climate crisis worse,” he said.

“Europe is burning and Australia’s environment is collapsing, but the government wants to open new coal and gas mines. You don’t put the fire out while pouring petrol on it.”

Mr Bandt said the Greens would go into negotiations with the government “in good faith”. 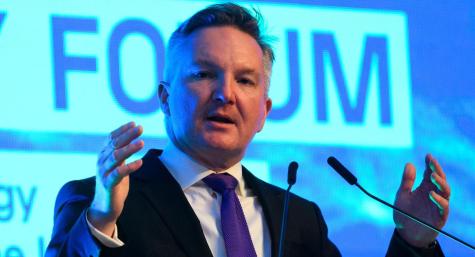 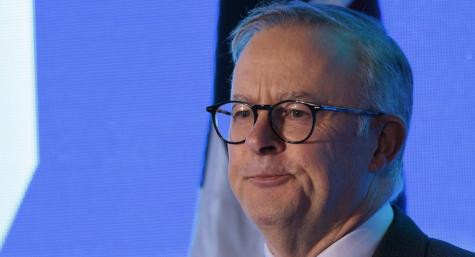 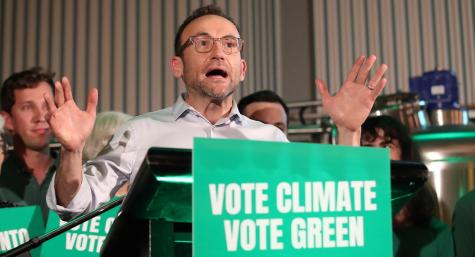