Researchers say the high levels of fear and anxiety among Indigenous people in the early months of the COVID-19 pandemic are a lesson for health policy makers.

A study showing Indigenous people felt deeply anxious and afraid during the first months of the COVID-19 pandemic highlights the need for First Nations communities to be included in critical health messaging, researchers say.

The study investigated how Indigenous and non-Indigenous people in western NSW perceived the risks of the virus, including whether they would get it and how harmful they considered it to be.

Data from a survey of 700 people, including 60 Indigenous participants, showed 29 per cent of First Nations people reported rarely feeling afraid of the virus, compared to nearly half the non-Indigenous group.

Two-thirds of the Indigenous participants agreed there was nothing they could do about the virus, compared to 12 per cent of non-Indigenous people.

The researchers, including Wiradjuri woman Jayne Lawrence from Charles Sturt University and Ngiyampaa man Mark Lock from the University of Technology, said the fears were on top of existing mental distress and disadvantage.

Their worries played out when the Delta strain quickly took hold in Indigenous communities with limited health services last year, the researchers wrote in the journal BMC Public Health.

And while daily government press conferences mentioned risks to regional and rural areas in the early months of the pandemic, Indigenous representatives were not included.

“Excluding rural populations from risk groups at the start of the pandemic was a dangerous oversight by the Australian government,” the researchers said.

“The high proportion of First Nations people in western NSW was not taken into account in vaccine rollout plans or the limited availability of healthcare services.”

One of the academics, Jodie Kleinschafer – a research fellow from Charles Sturt University – said the high level of anxiety among Indigenous people was a stark finding.

“They had a high level of fear, they felt they were very likely to catch COVID, and they could do nothing about it,” Dr Kleinschafer told AAP.

“That was really problematic because those high levels of fear added to the trauma we were all experiencing, but it was at a much heightened level for this group.”

The study said Indigenous-led design is critical to all health policy, as well as including rural areas in pandemic planning.

“It’s about two-way communication, from community outward, and with community as well,” she said. 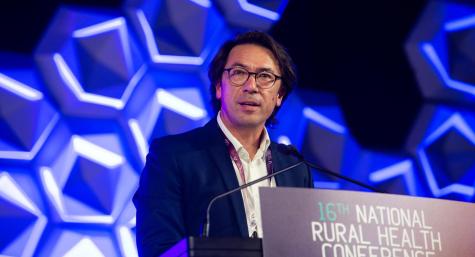 Burns and injuries treated via video in WA 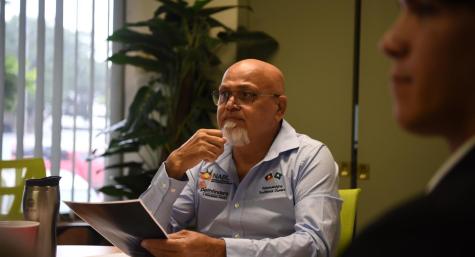 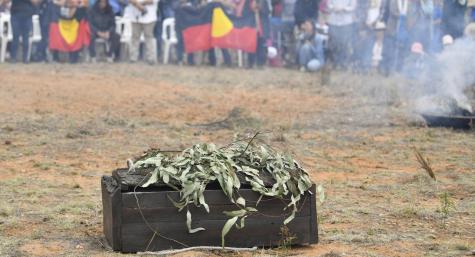