Is there any going back to a pre-pandemic fiscal world?

In just a few years health spending has dramatically increased for the Commonwealth, and there's no going back to 2019.

The virus has ushered in a remarkable change in health funding. In 2019-20, the Commonwealth's total health and aged care budget, as estimated in May 2019, was to be $73 billion. Funding for state and territory hospitals, handed out under national agreements, was planned to be about $22.5 billion.

The best-laid plans, etc. Spending in 2019-20 ended up at $77 billion for the Commonwealth and hospital funding at $25 billion. And that was only until June 2020, early in the pandemic. Much worse was to come in 2021: health funding was supposed to be just under $90 billion and hospitals $25.6 billion. They ended up, according to the April budget papers this year, at $98.5 billion and $29.6 billion. 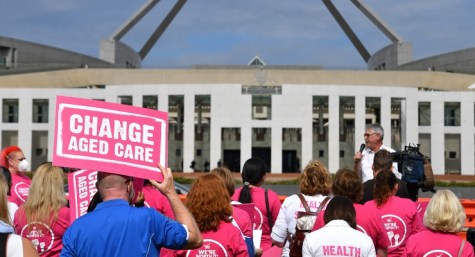 Labor steps up on aged care. What will it cost — and how quickly can it happen? 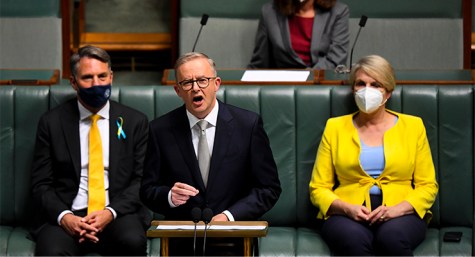