Murray Darling target ‘next to impossible’

Environment and Water Minister Tanya Plibersek has met with relevant state and territory ministers to discuss the challenges of the Murray Darling Basin Plan.

The recovery of 450 gigalitres of water by 2024 through the Murray Darling Basin Plan will be “next to impossible”, the environment and water minister admitted.

Six weeks into her new portfolio, Tanya Plibersek told the National Press Club on Tuesday she was “gobsmacked” at how badly the nation is tracking towards the target.

“It’s extremely challenging to meet that target and to meet it on the timeframes that have been set,” she said.

“I didn’t know how far behind we were on meeting those environmental flows until I came to this portfolio.

“It will be next to impossible given where we are starting from and how far behind we are.”

Both the Commonwealth and states and territories will need to up their game, Ms Plibersek said, after having discussions with relevant water ministers.

“It’s a serious area of reform for me, and I think the states understand that is the position of the new government,” she said.

“It’s a real priority of the Commonwealth government to meet all of the commitments made in the Murray Darling Basin Plan.” 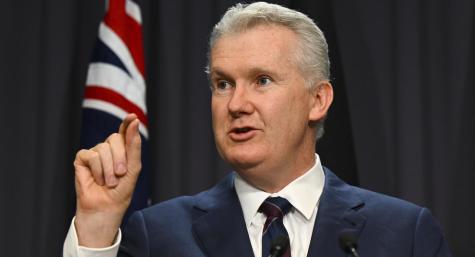 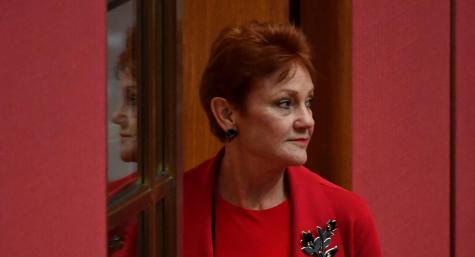 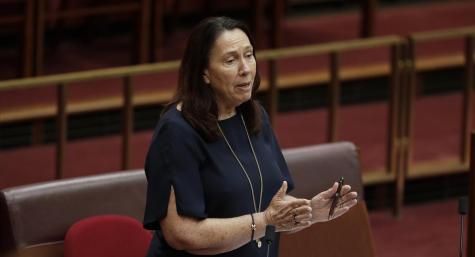