The federal health minister says there will be a limited supply of the Moderna vaccine for children as young as six months, should it be granted final approval.

Health Minister Mark Butler has stressed supplies of a COVID vaccine for children as young as six months would be limited, after the medical regulator granted provisional approval.

It is the first time a vaccine for the age group has received provisional approval in Australia.

A pediatric dose of the vaccine would involve two doses, 28 days apart.

Final approval would need to be granted by the Australian Technical Advisory Group on Immunisation before the rollout could begin.

However, Mr Butler said global supplies for the pediatric vaccine were limited.

“There are still a number of steps yet that need to be secured before we are in a position to make available this vaccine to parents and their very young children,” he told reporters in Canberra on Tuesday.

Mr Butler said the federal health department was in active negotiations to secure as many doses of the new vaccine as possible.

He said the vaccine was more difficult to obtain because of the manufacturing process.

“It is a different dose, it’s a different vial, it requires a whole new manufacturing operation,” Mr Butler said.

“There were really no countries that had arrangements for that vaccine, either.”

The TGA considered data from clinical trials in Canada and the United States, which included more than 6000 participants aged from six months to six years.

The study found the immune response to the vaccine in children was similar to that seen in young adults aged 18 to 25 years and had similar safety levels.

In a statement, the regulator said provisional approval was the first step and the decision indicates “that the vaccine has met high safety, quality and efficacy standards”.

Australia’s immunisation expert advisory group, ATAGI, will now assess the regulator’s approval and provide advice to the government about whether children in the age group should be eligible.

The Moderna vaccine for young children was approved only in recent weeks, with the rollout to the cohort already well under way.

Mr Butler urged parents to get their young children vaccinated against influenza, amid a rise in the number of infections across the country.

“Our vaccination rates for influenza for under five-year-olds are lagging where they historically have been at this point in the flu season,” he said. 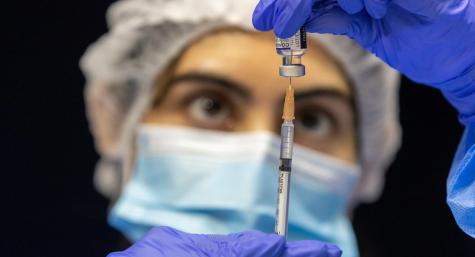 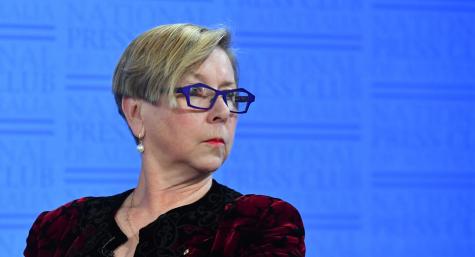 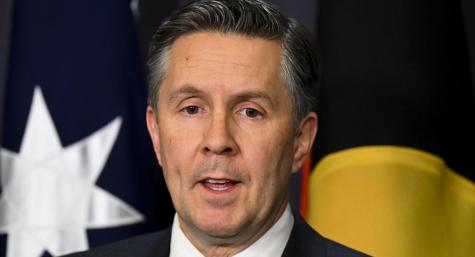