Scott Morrison is once again free to be himself, praise the Lord

Liberated from the position of PM, Morrison can now get back to his true calling of instilling faith in God, not governments. Wait, what?

Last week we noted that former prime minister Scott Morrison was looking happier and healthier than he had in years. Now we know why. His (eventual) freedom from the prime ministership and the near certainty (that he'll never have to face voters in Cook again) flowing on from it means he can indulge in his true passion: fringe-but-disturbingly-influential Christianity!

After successfully using his faith in 2019 to give voters the impression of an inner life and joined-up view of the world (by extension implying the absence of such in his opponent), Morrison largely kept his faith out of the conversation as PM, despite funnelling millions into various religious groups.

So it seemed significant that his last speech as PM was to his Horizon church group. And, further untethered from public approval, Morrison was out west over the weekend, helping the Pentecostal Victory Life Centre church open its "Perth Prayer Tower". He joined churchgoers in song, high-fived delighted children, and announced that it was God's plan that he lose office after a single term rife with scandal, corruption and incompetence. All of which wouldn't be all that surprising, even if he'd done it while more was on the line, politically. 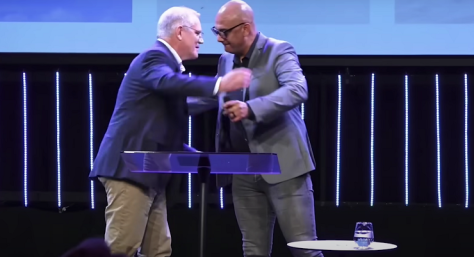 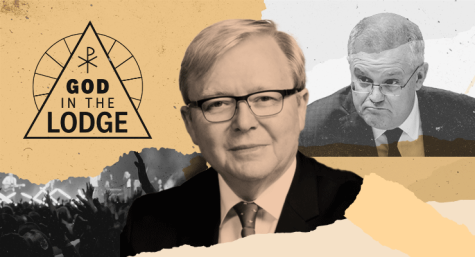 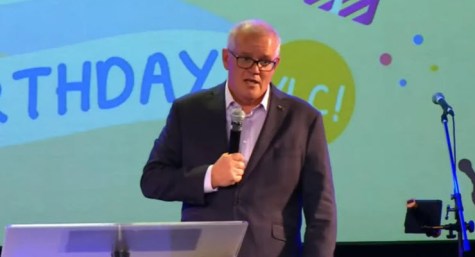