The Grattan Institute has spelt out in methodical detail just how thorough the Morrison government — and Victoria — was at stacking boards.

For generations, jobs for mates -- or what used to be labelled jobs for the boys -- were treated as an unfortunate but inevitable tendency by political parties to look after their own, with both sides disinclined to criticise the other for the practice given both saw it as one of the perks of power.

As Crikey has noted recently, in relation to the appalling award of a $500,000-a-year New York posting to former NSW Nats leader John Barilaro by the NSW government, public tolerance for practice has dwindled rapidly.

Much of that is to do with how egregiously the Morrison government abused the practice. As with pork-barrelling, as with ministerial misconduct, as with abuse of office, the Morrison government wildly exceeded all norms in the extent to which it pushed practices tolerated but not liked by the electorate deep into a red zone of voter anger. Other parties, state and federal, can thank Scott Morrison and his complete lack of standards or political norms for turning the electorate febrile about what used to pass for acceptable conduct. 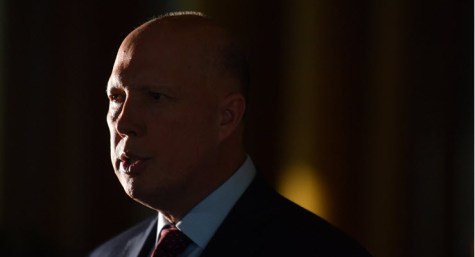 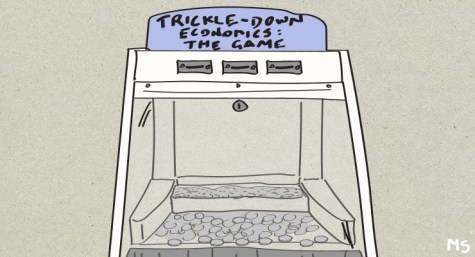