The seven-day isolation period for people with COVID-19 will remain but workers unable to go to their jobs will be able to claim $750 from Wednesday.

Isolation requirements for people with COVID-19 are not set to change as health experts say now is not the right time for a review.

The advice from the chief medical officer had not changed in relation to reducing the seven-day isolation period, Prime Minister Anthony Albanese said.

This is in contradiction to NSW Premier Dominic Perrottet, who said it was time for a review of the requirements for workers.

The premier said he raised the issue with leaders at national cabinet.

“We need to look at isolation requirements in a way that still maintains downward pressure on our health system,” he told Sydney radio 2GB on Monday.

“As we move through the next phase of the pandemic we need to balance up the competing health issues – mental health issues, educational outcomes for our children, allowing people the opportunity to go to work.”

But given the increased spread of the virus, a review of isolation rules was not underway, Mr Albanese said.

“The advice from the chief medical officer … was that now is certainly not the time for (the isolation period) to be reconsidered,” he told Adelaide radio 5AA on Monday.

“That’s something that health officials will continue to look at.”

Access to COVID-19 isolation payments will resume from later this week as health authorities try to stop the rising spread of virus cases across the country.

Employees who have tested positive for the virus and need to isolate from their jobs can receive the $750 payment, which will be available from Wednesday.

It comes after the federal government agreed to extend the isolation payments to the end of September. The scheme had expired on June 30.

He said the federal government would work collaboratively alongside the state and territory governments in helping to manage the third wave of Omicron cases.

The return of the isolation payments will come with a $780 million price tag, but the cost will be split among the federal, state and territory governments.

The government initially said it did not want to reintroduce the payments due to pressure on the federal budget.

Mr Albanese has not indicated whether the September 30 deadline for the payments would be extended.

Case numbers are continuing to increase as a result of the BA.4 and BA.5 strains of Omicron.

More than 337,000 active cases were reported, while 4700 people were in hospital with the virus.

Experts have said the peak of the fresh wave of Omicron isn’t expected to hit until at least the end of July. 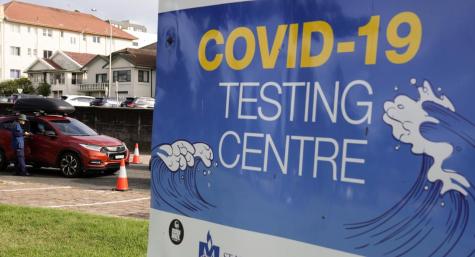 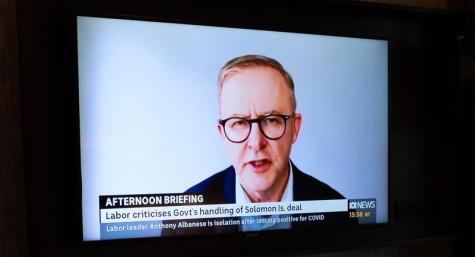 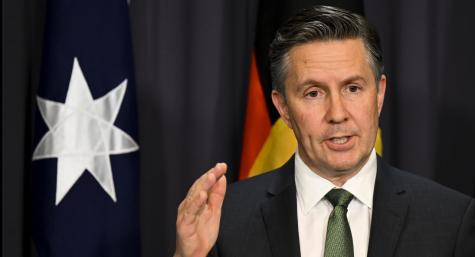