ANZ's proposed acquisition of Suncorp's banking arm is bad news for competition and should be axed by regulators.

Compared with its big four rivals, ANZ has failed to exploit the massive boom in home lending since the start of the pandemic. Its share of residential mortgage lending for owner-occupiers and investors has fallen to about 13% -- about half that of market leader Commonwealth Bank. For several quarters, its management has insisted its mortgage division would eventually lift its game.

Part of those efforts have been directed at defending its useless app, ANZ Plus, the failures of which Joe Aston at The Australian Financial Review has tracked in amusing detail, to the fury of CEO Shayne Elliott. 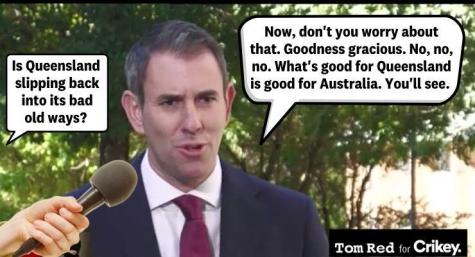 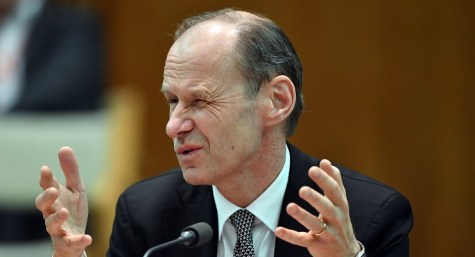 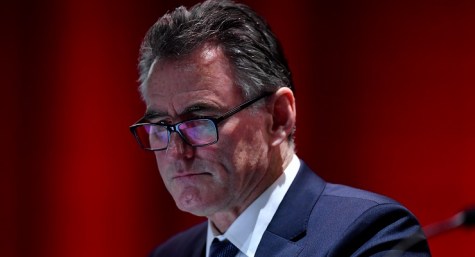