A major study of Australia's dolphin populations has found a need for greater conservation and policy efforts to preserve adaptive diversity and connectivity.

The study of Delphinus delphis along a 3000km stretch of the continent’s southern coastline has found a need for greater efforts to preserve adaptive DNA diversity and connectivity.

Flinders University biologist Andrea Barcelo says high levels of genomic variation can play an important part in the survival of common dolphins and other species.

“How the environment affects DNA diversity of marine populations can assist with their management and in forecasting how they may cope with climate change and other anthropogenic impacts,” she said.

“While so many breeding and feeding conditions are still unknown, it’s important for managers of our coastal environments to consider the importance of DNA diversity,” said study co-author Professor Luciana Moller.

“This is particularly so in the event of changes in key environmental conditions such as water temperatures, salinity and food sources.”

The adaptive divergence from more than 200 dolphins studied showed five populations from Western Australia to Victoria and compared this with the key environmental conditions and available fish food supplies fuelled by oceanic upwellings and seasonal circulations.

Genomic variation in dolphins off the southern WA coast was associated with local currents, while those from continental shelf break sites were impacted by fluctuations of primary productivity and sea surface temperatures.

In contrast, genomic differentiation among pods from protected coastal habitats and more enclosed embayment areas was mainly linked to fluctuations in salinity and local environment temperatures. 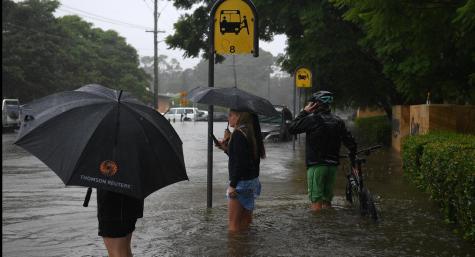 La Nina ends, but could be back soon 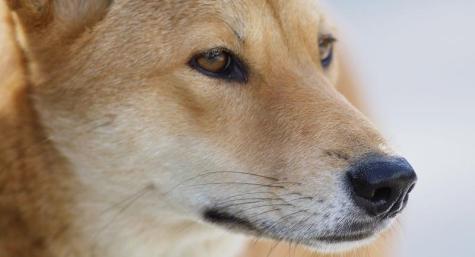