Australia is experiencing a trading cards boom, fuelled by COVID-19 lockdowns and savvy investors, with some fetching more than $100,000 apiece.

When Nate Tran’s mother unearthed his incomplete set of Pokemon trading cards, little did he know it would reignite a passion that would change his family’s lives.

The then Year 12 student made it his personal mission to collect the missing 12 cards from the 102-strong set as a respite from regularly hitting the books.

“What it offered at that time, when everything important in the world seemed to be how well I performed in my studies, was a memory of a more carefree time,” the Melburnian told AAP.

“At one point that was the most important thing in my life and the missing dozen or so cards was evidence that life slowly became too busy.”

The teen collector began reselling his duplicate cards online, in what would ultimately become a thriving business as he trained to become a dentist and eventually open two practices.

His personal Pokemon card collection is now worth just under $1 million after previously being valued around $1.5 million at its peak.

But the biggest benefit of the endeavour has been rescuing his Vietnamese immigrant mother after she toiled away as a sewing contractor to put him through school.

“Her English isn’t great so she came to Australia 27 years ago and worked for about $6 an hour for 15 hours a day, seven days a week to support me all the way until I was in Year 12,” the 32-year-old said.

“Now she gets to do this at home at her leisure. It doesn’t pay back all the sacrifices she’s made but it’s certainly working towards it.”

She and Mr Tran’s younger brother work for his iCollected business, which has gone on to sell almost half a million items online, most being Pokemon and Yu-Gi-Oh! cards.

Mr Tran puts the boom down to nostalgic adults seeking purpose during lockdown and savvy entrepreneurs entering the market.

But he still says that puts him in the lower-end of sellers, citing Youtuber and boxer Logan Paul’s record-breaking purchase last year of a Pikachu card worth $7.8 million ($US5.275 million).

Spiking sales and prices track with eBay figures showing 649 per cent growth in sports trading cards and 365 per cent in collectible cards across the first three months of 2022.

Recognising a gap in Australia’s trading cards market in 2008 after losing his job in the global financial crisis, he and his wife turned the side hustle into a Melbourne store in 2015.

“Since then we would have seen somewhere between five and 10 times growth,” the Cherry Collectables director said.

It has allowed him to hire 20 staff, open another store in Hobart and move back to his home state with his family.

Sports cards are the bedrock of his business and Mr White expects football varieties to be the next big thing by the 2026 World Cup.

“Get some Messis or Ronaldos,” he advises.

For Pokemon cards, Mr Tran says eagle-eyed collectors should look for ones that are scarce and printed pre-2002.

Buy modern cards for the “love of it”, he recommends.

“You never know – the people that bought the cards in 1999 did it for the love as well.” 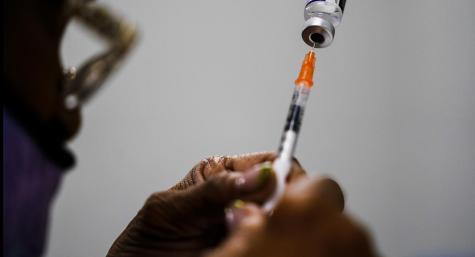 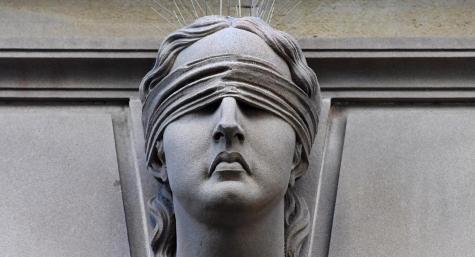 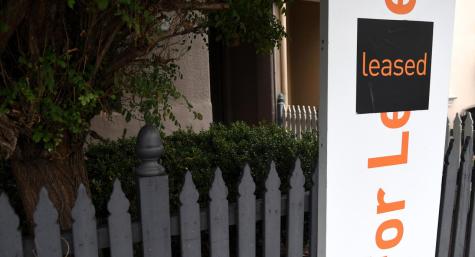