Voter disaffection and the self-serving behaviour of business will ensure that the threat of people like Donald Trump doesn't go away.

Yesterday we looked at how News Corp remains a powerful propaganda tool for right-wing extremists and populist leaders in the US, the UK and Australia. The messaging infrastructure that played such a key role in the growing extremism of US Republican voters -- from the Tea Party through to Trump, and now as the "resistance" to Biden -- remains ready to work again for the right candidate.

But crucially, the economic conditions that underpinned that growing extremism and polarisation also remain. If anything, they are growing worse with surging inflation and rising interest rates. If ordinary workers in the US, the UK and Australia have endured wage stagnation in recent years (especially in the UK and Australia), they now face real wage falls, and substantial ones.

In Australia, households with falling real wages also face rising interest rates that will drive up the cost of mortgages (in the UK and the US, most mortgage holders have fixed-rate loans, sometimes long-term fixed loans). Recall that would-be populist leader Clive Palmer promised to cap interest rates at 3% -- something that failed to register during the election campaign but might have greater appeal if rates continue to rise.

Read more about the future of right-wing populism... 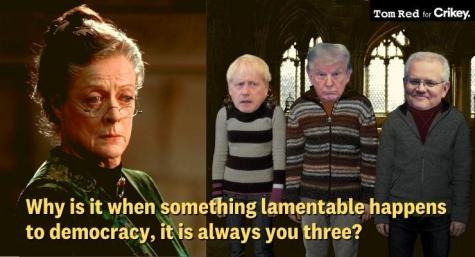 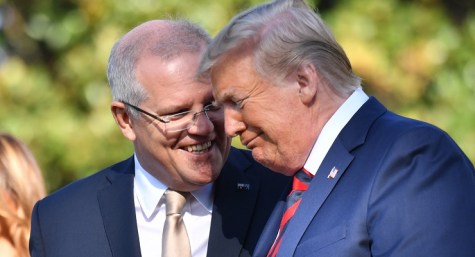 Is a desperate Morrison about to go to war with the Reserve Bank? 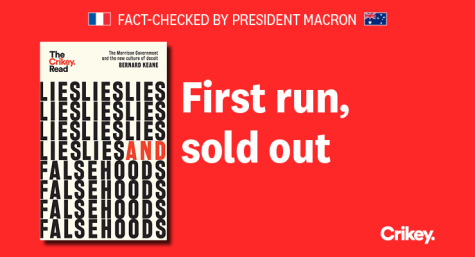