‘Resources are being wasted’: foreign fighters in Ukraine allege corruption and mismanagement

Foreign veterans fighting in Ukraine say weapons and supplies aren't going where they're most needed.

Stephen “Elvis” Pressley has been fighting in Ukraine since March, arriving just weeks after Russia invaded. He’s a strong believer in protecting the lives of the innocent, and across his months living in the country he has become enamoured with Ukrainian hospitality, nationalism and pride.

But the 27-year-old Californian has also become disillusioned with the way the army is run, saying the Soviet-era style of management was harming soldiers.

“I knew there was corruption coming to Ukraine as an ex-Soviet bloc country, but I just didn't understand how deep the rabbit hole went,” he said. 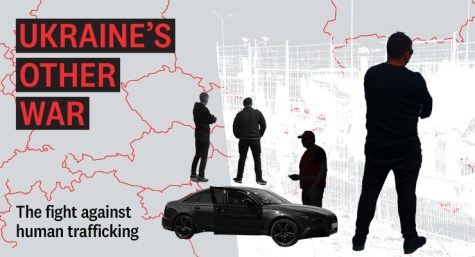 Who can you trust? Shell-shocked Ukrainians face the very best and worst of humanity as they seek lasting safety 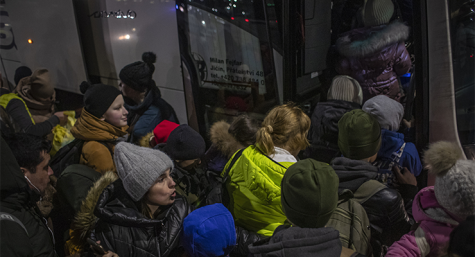 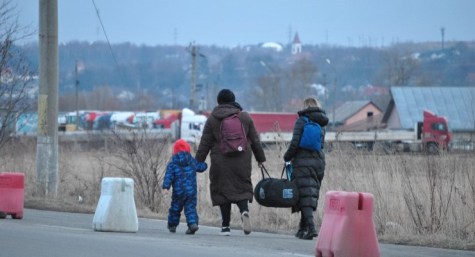 Not all refugees are equal: Ukrainian crisis raises questions about treatment