Drill or be drilled … the Stoker is wild … coup know who

NSW Police is cracking down on drill rappers for supposedly inciting violence — are John Lennon and Johnny Cash next? Also, Stoker goes op-ed and China can indeed access Australian TikTok data but probably won't. Plus more tips from the bunker.

That's a rap Acting NSW Police assistant commissioner Jason Weinstein said this week that police would contact streaming platforms and ask them to remove music that incites violence or criminal activity -- their target being drill rappers, who they say are inciting gang violence with their lyrics. We look forward to a) free speech warriors getting up in arms at this explicit state censorship, and b) similar campaigns targeting Guns N' Roses for their thoughts on "immigrants and f*ggots". Or perhaps Nick Cave romantically smashing Kylie Minogue's head in with a rock (or his many other loving depictions of murdering women) might attract their attention? I heard Johnny Cash shot a man in Reno just to watch him die, and John Lennon would rather see his girlfriend dead than see her with another man.

Speaking of incitement to violence, Yusuf Islam (erstwhile maudlin crooner Cat Stevens) demanded in 1989 that Salman Rushdie be killed for writing The Satanic Verses. It's almost as though the presumption that art leads directly to real world harm is selectively deployed, for reasons we couldn't possibly speculate about.

Stoker the fire Just when you thought there could be no more baffling choice for an ex-Liberal politician to grace The Australian Financial Review's op-ed pages than Alexander Downer (or maybe Pru Goward's musings on Marxism), who should come barrelling over the horizon but Amanda Stoker. At least with Downer and Goward there is a length of service in politics that gives the patina of legitimacy. Stoker is a one-term culture warrior whose appointment as assistant minister for women despite her track record -- and ongoing actions -- was the kind of hock of spit in voters' faces that saw women turn away from the Coalition in droves in 2022. 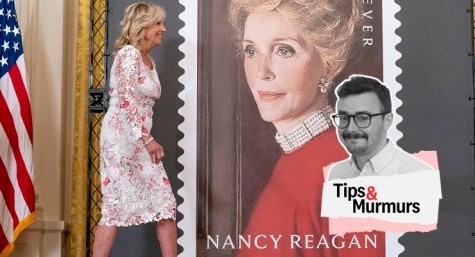 Stamp of disapproval … acting out … sinking the boots into social media 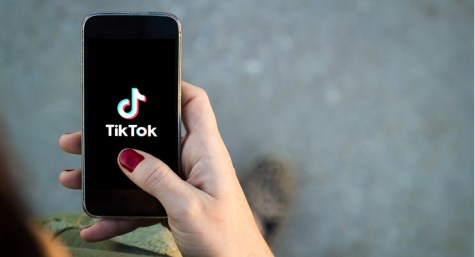