If NSW Premier Dominic Perrottet doesn't show some leadership on this shameful affair, his government will be consumed by it.

The John Barilaro scandal is no longer just a foul stench hanging over the NSW government. It's a cloud of mustard gas dealing death in its wake.

Yesterday's evidence from Jenny West, the successful candidate for the New York trade commission post who was flicked because the job was to be, in the words of her tormentor Amy Brown, "a present for someone", has ratcheted the scandal to a new level.

The treatment of West -- told the bad news by Brown during an absurd "walking meeting" on Balmoral Beach -- is remarkable for its brutality: not merely did she have the job offer -- complete with signed brief by then premier Gladys Berejiklian -- revoked, she then learnt her actual position had been terminated as well.

Read more about why and by whom Dominic Perrottet was misled. 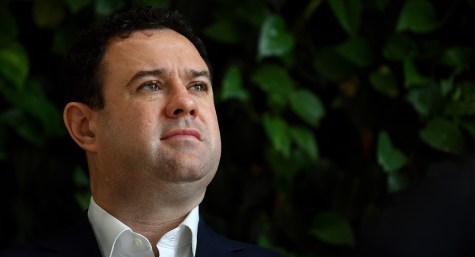 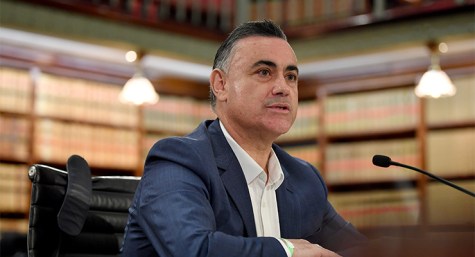 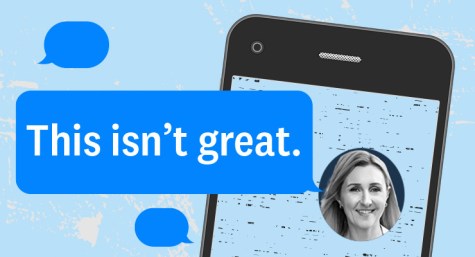