Vulnerable Australians will be most at risk if the government stops providing free rapid tests for low-income earners, medical and health experts say.

The federal government plans to scrap the program, which provides 10 free rapid antigen tests every three months for concession card holders, at the end of July.

But two peak bodies are calling on the government to reconsider the decision, with COVID-19 cases, hospitalisations and deaths on the rise.

The Royal Australian College of General Practitioners warns access to rapid tests for low-income earners is critical to addressing the latest wave.

“This virus is not disappearing any time soon, and we must step up measures to reduce community transmission,” RACGP president Karen Price said.

“Ensuring access to RATs is an essential tool in the fight against COVID-19.”

The Pharmaceutical Society of Australia says ending the free rapid test program sends the wrong message about the risk of the virus.

“The pandemic is not over and the threat of serious illness is still there for many vulnerable people in our communities,” president Fei Sim said.

“Testing remains a vital part of our COVID-19 response … Governments should be encouraging more testing, not less.”

“We cannot simply remove the main method of testing that’s accessible to these vulnerable groups. The result will be a lot of people not testing at all,” she said.

Health Minister Mark Butler said the free rapid test program was introduced in the summer when there was a shortage and prices spiked.

“The price has come down dramatically: they were running on average at … $25 per test if you could get them in January, to now down to about $8 a test,” he told Melbourne radio 3AW on Tuesday.

“Pensioners and concession card holders can still get their allocation of up to 10 tests before the end of this month, which should carry them through for a period of time.”

“Some have jobs that involve regularly coming into close contact with many different people during the day,” she said.

“When you factor in that someone may have to take multiple tests over numerous days, you can see how it quickly becomes unaffordable.” 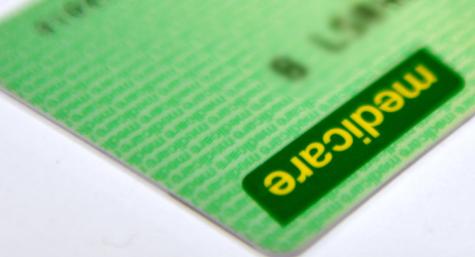 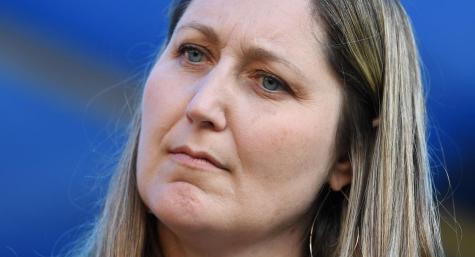