Not all publicity is good publicity. But will the Boris Johnson saga end the spin?

As the gutting of leaders such as the UK PM and Scott Morrison has shown, performative politics just doesn't cut it any more.

It is a truth universally acknowledged that no amount of spin and photo-ops can substitute long term for performance and achievement. But it’s a truth that seemed to elude the recently departed prime ministers of the United Kingdom and Australia.

Although Bernard Keane has cautioned in Crikey that parallels between Boris Johnson and Scott Morrison can be overplayed, both men represent a broader malaise among many politicians, business leaders and other celebrities (and their PR advisers): namely the misconception that the truth can somehow be avoided by spin and shameless mendacity, and that the public will be endlessly taken in by silly publicity stunts.

Of course, there is a legitimate place for well-planned and relevant photo-ops, such as Anthony Albanese and a host of other national leaders seen among the bombed rumble of Ukraine. And every election seems to demand photos of politicians in hi-vis and hard hats, or kissing babies, or cuddling koalas. 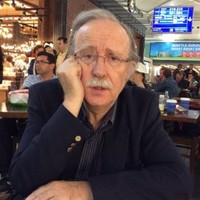 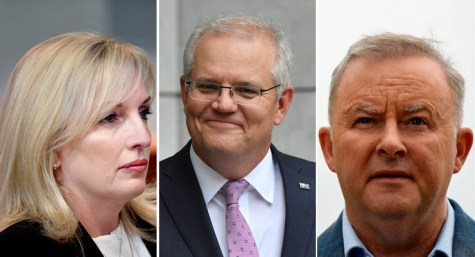 When the facts don’t matter: everyone will suffer reputational damage in the Holgate affair 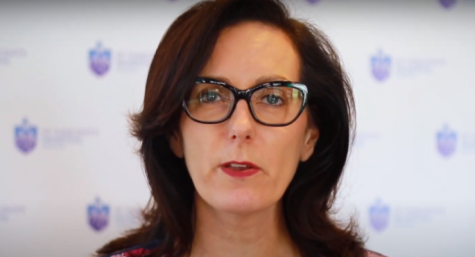