More than 124,000 leaked emails, texts, invoices and internal documents show how the company flouted the law and put their drivers at risk — all in pursuit of endless expansion.

The Uber Files, a leak of 124,000 documents from the ride-hailing-turned-transport company, gives an unprecedented look into the machinations of the notorious tech startup. Internal Uber texts, emails, invoices and other documents -- leaked to The Guardian and shared to journalists around the world by the International Consortium of Investigative Journalists -- show how the company, led by then CEO Travis Kalanick, broke the law, welcomed violence against its drivers, and used underhanded tactics to stymie regulators and other opponents.

Here are some of the biggest claims revealed so far: 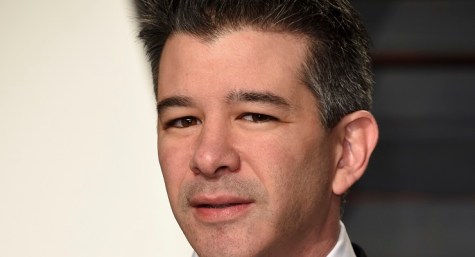 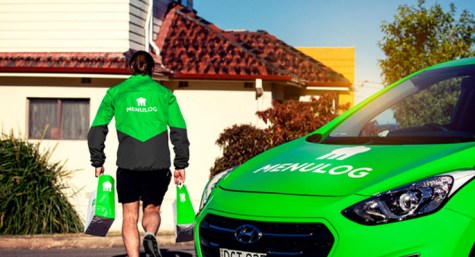