The Australian Antarctic Program is searching for extra mechanics and communications technicians ready to take on the opportunity of a lifetime.

Mechanics, communications techs, cooks, cleaners and housekeepers are in short supply on Australia’s research stations in Antarctica and on Macquarie Island.

Applications for a total of 12 expeditioners willing to take on “the opportunity of a lifetime” close on Sunday.

While conditions on the frozen continent and remote Southern Ocean might be a tad less than comfy, the pay is handy.

At least six months’ work is available from October at one of five locations in the far south, where the thermometer can plummet to almost -60C during winter.

However, successful applicants can pocket between $132,000 and $155,000 a year. Employer contributions to super can top 15 per cent, and 20 days of recreation leave is paid out on return to Australia.

Australian Antarctic Division organisational psychologist Maree Riley says the mechanics are needed to support projects such as the inland traverse for the Million Year Ice Core, a project to extract some of the world’s oldest ice from the polar cap.

“This is a great opportunity for specialised mechanics to support Australia’s science and research efforts,” she said.

“Our workshops deal with everything from Hägglunds all-terrain vehicles to traverse tractors responsible for pulling mobile stations deep into the Antarctic continent.”

Additional communications technical officers with a range of experience across radio and satellite technologies are also needed for the year ahead to maintain the link between expeditioners and home.

Projects manager Robb Clifton says the positions will focus on cleaning, housekeeping, kitchen and other duties.

“The introduction of these roles will allow more ‘wrench time’ for tradies, and for scientists to focus on important field work,” he said.

Successful applicants are required to undergo assessment of their personal qualities and extensive medical and psychological testing prior to deployment.

Willingness to participate in station life and care for fellow expeditioners are also considered key qualities.

“Each job carries a huge responsibility, but where else can you visit a penguin colony on your day off?” Ms Riley said.

In February the federal government committed $800 million to expand Australia’s strategic and research footprint in Antarctica, amid concerns over the activity of other nations there.

The investment, spanning a decade, includes $60 million for aerial drones and autonomous vehicles to map inaccessible and fragile areas of the continent, which is 42 per cent Australian. 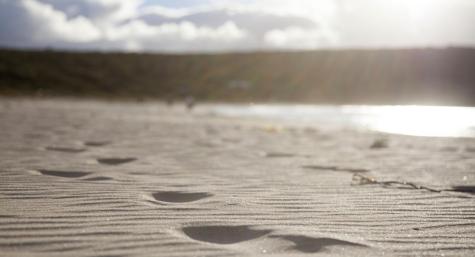 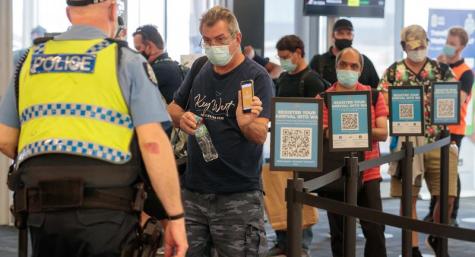