Home owners who bought during the pandemic are being socked from all directions as their mortgage payments rise, property values fall and everyday expenses skyrocket.

“Indebted households are in the grip of a tightening pincer movement, where inflation on essential goods such as fuel and food, together with the rapidly rising cost of debt are squeezing balance sheets,” according to CoreLogic research director Tim Lawless.

A borrower with a $500,000 housing debt has seen their monthly payments rise by around $366 a month since rates started rising in April.

The average home loan in Australia in April was $615,304, according to Australian Bureau of Statistics data.

Arrears rates for mortgages have already begun to trend upwards, says Equifax executive general manager Moses Samaha, and first-time buyers are more than twice as likely than other mortgage holders to be 90 or more days delinquent.

“This is in large part because many recent first home buyers entered the market during the pandemic, when rates were low but house prices were high and have not yet had a chance to make significant down payments on their mortgage,” he said.

“As a result, this cohort has rapidly felt the impact of rate rises on their comparatively larger mortgages, when compared with households that have had a longer time to pay down their debt and build equity.”

Switching to a fixed rate mortgage to escape the rising variable rates may not be a good idea, says Zippy Financial Group director and principal broker Louisa Sanghera.

Fixed rates are already in the four to six per cent range, which is generally well above the current variable rates on offer, even after the three consecutive rate hikes.

“Borrowers should consider whether locking in these significantly higher rates is likely to benefit them in the long term, because no one knows when the current rising interest rate cycle will end,” she said.

Closely watched Westpac chief economist Bill Evans is expecting another rate hike in August, possibly followed by a pause in September and October before resuming. He’s expecting they’ll peak in February at 2.35 per cent.

Other economists are expecting an even higher mark of 2.6 per cent or more.

Meanwhile dwelling values in Australian capital cities dropped 0.8 per cent in the June quarter, according to CoreLogic, while auction clearance rates for the week ended July 3 was just 53.2 per cent, the lowest since July 2020.

“We continue to see average home prices falling 15-20 per cent top to bottom and this is occurring earlier and faster than previously expected,” said AMP chief economist Shane Oliver.

Adding to the pain are rising consumer prices. Treasurer Jim Chalmers said last week inflation had accelerated from the 5.1 per cent read in the first three months of the year.

“Inflation will get worst before it gets better,” he said. 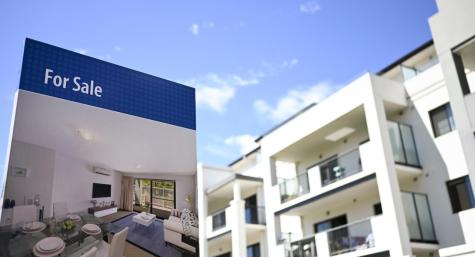 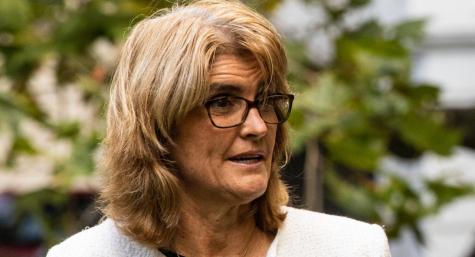 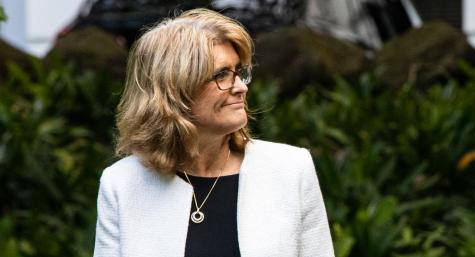 The rates are still really low, and you would hope that banks would allow for them to rise a certain amount before approving loans. The other side of the coin is of course the joy of rising rates for investors.