Japan’s former prime minister Shinzo Abe has been rushed to hospital with heart failure after apparently being shot during a campaign speech in western Japan, NHK public television says.

The broadcaster aired footage showing Abe collapsed on the street, with several security guards running towards him.

Abe was holding his chest when he collapsed, with his shirt smeared with blood.

Witnesses reported hearing gunshots in the apparent attack in Nara, some 480km west of the capital Tokyo.

The 67-year-old, who twice served as president of Japan, was making an election campaign speech ahead of Sunday’s poll for parliament’s upper house.

Police arrested a male suspect at the scene on suspicion of attempted murder, NHK said. 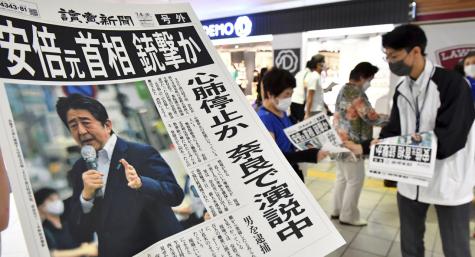 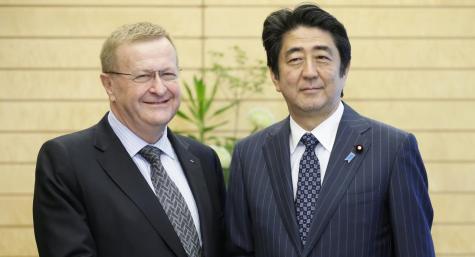 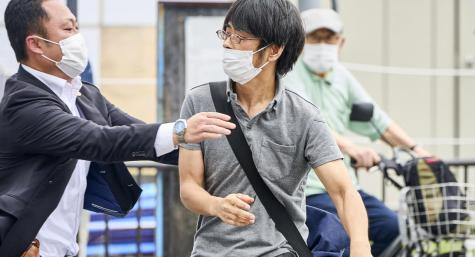