OK, all this talk of sacking bad pollies had us reaching for a lawyer. Here’s the skinny

Who, if anyone, has the power to give an MP the boot, and under what circumstances? Here's the legal view.

It began with newly elected MP Kylea Tink’s suggestion that the federal anti-corruption body we’ll soon be getting should have the power to sack members of federal Parliament if their misconduct is sufficiently bad.

That didn’t find many friends. Former NSW ICAC chief Ian Temby QC called it “wrong-headed”. Incoming Senator David Pocock, among others, gave it a thumbs down too.

Bernard Keane in Crikey wasn’t so sure, pointing out that it’s a long time between elections if we just leave the sacking to the voters, and that there’s an inherent conflict in the idea of giving the power to Parliament. What ruling party would agree to expel one of its own?

Read more about the legal position on sacking politicians... 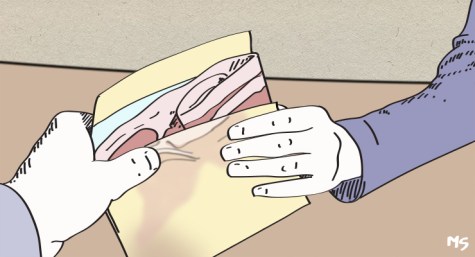 It’s simple: pork-barrelling is corruption — ethically and legally. But proving it? 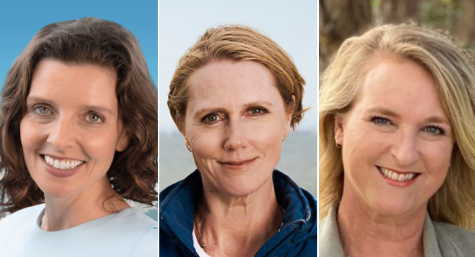 The independents are coming: women on a mission focus on climate and integrity