The Australian Research Council will be independently reviewed to examine its role and function and ensure grant funding allocation processes are transparent.

An independent review of the Australian Research Council will be undertaken following accusations of political interference in grant funding allocation.

Education Minister Jason Clare has announced the review to ensure the independent council was operating as intended.

In February, the head of a top Australian university said political interference in the awarding of research grants was an “existential threat” to the higher education sector.

The decision was announced by former acting education minister Stuart Robert on Christmas Eve and was criticised by academics.

However, Professor Schmidt, a Nobel Prize winner, said both major political parties have been guilty of political interference in the grants process.

The new minister said he would put a stop to this political interference and ensure future grants rounds were delivered on time.

“The delays and the political interference in the way competitive grants operate need to end,” Mr Clare told the Universities Australia conference on Wednesday night.

“It damages our international reputation. It also makes it harder for (universities) to recruit and retain staff.”

He said the review would ensure the council had “competent leadership” to function as intended.

“I will initiate an independent review of the role and function of the ARC as set out in its enabling legislation, with a particular focus on the governance framework and reporting mechanisms,” Mr Clare said.

“It’s my job to make sure … that its objectives are clear and that its processes are rigorous and transparent.”

He said the inquiry will complement work the council is already doing to review its processes. 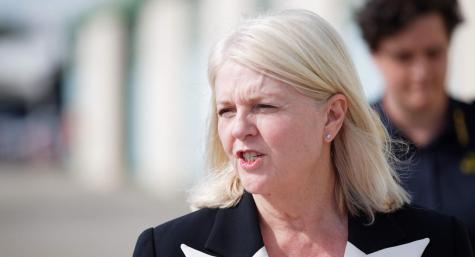 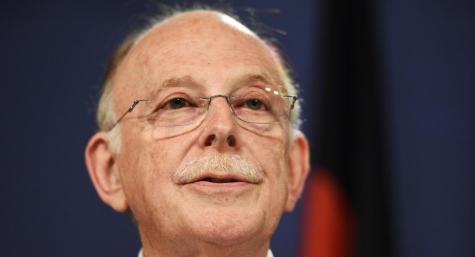 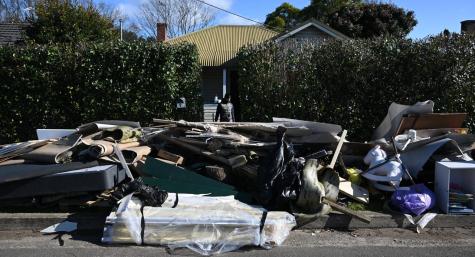