Nationalising EDF is vital in a time of energy crisis but also a necessary step in the transition away from fossil fuels, says French Prime Minister Élisabeth Borne.

The French government is breaking down the idea the private sector always does it better by fully nationalising its giant electricity utility, EDF. The French government said the step is needed to manage the transition away from fossil fuels at a time of an energy crisis and the war in Ukraine.

Prime Minister Élisabeth Borne, addressing the National Assembly for the first time since President Emmanuel Macron appointed her to the role, said the government intended to hold 100% of EDF’s shares, compared with the 84% it owns currently.

It was only February of this year that the French government decided to inject €2.1 billion into EDF as part of a €2.5 billion rights issue designed to shore up its capital in the face of the surge in energy costs across Europe in late 2021 and early 2022 (and before the burst from the Russian invasion of Ukraine). 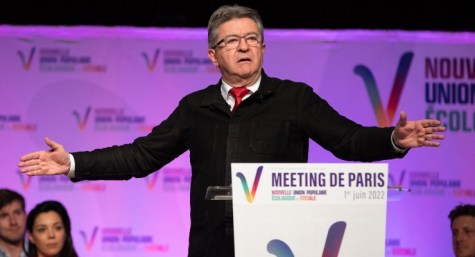 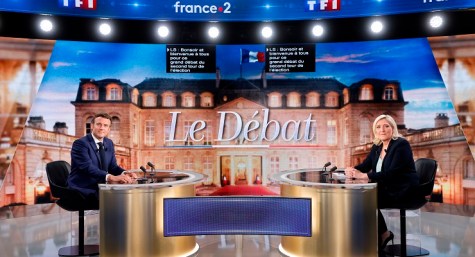 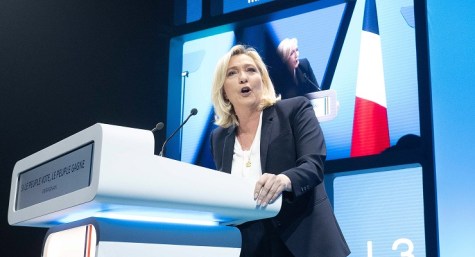