Health officials have raised the possibility of community transmission of the monkeypox virus in Australia, as confirmed and likely case numbers rise to 17.

The infections – currently a mix of confirmed and probable – include 11 in NSW, five in Victoria, and one in South Australia.

Symptoms of monkeypox, which was first detected in Australia in May this year, include swollen lymph nodes, fever, headache, and a distinctive rash with lesions.

NSW Health said nine of its infections were probably acquired overseas, but warned two may be local cases, raising the possibility of community transmission of the virus.

“People need to be aware of the symptoms of monkeypox, which can include fever, headache, body aches and a rash or lesions on the genital area,” NSW Health executive director of health protection Jeremy McAnulty said on Wednesday.

Monkeypox is a rare viral infection endemic to Central and West Africa.

However, thousands of cases of the virus have been reported in recent months across Europe and the United States.

The disease can be transmitted through air droplets, close contact and sharing contaminated linen or objects.

Many of the reported cases have been among men who have sex with men. 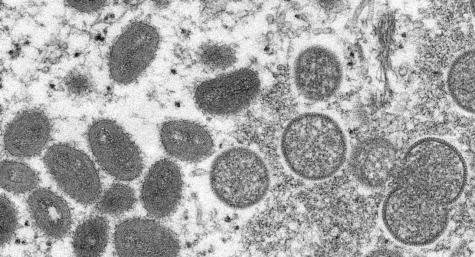 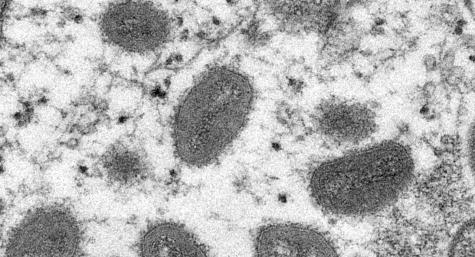 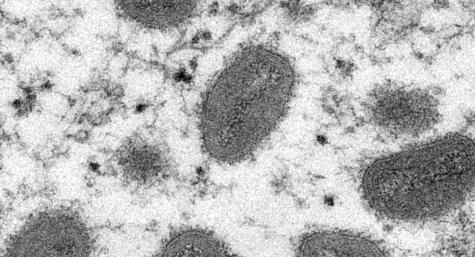