BoJo dodging bullets … dust off your CV for the PBO … sweets, and sour socials …

We look at the past indiscretions of 'greased piglet' Boris Johnson, let you know about two new government jobs, and applaud the grindset of an Aussie writing legend. And even more tips from the bunker.

Johnson cut off We have our differences with Britain's Daily Mail, but they probably summed it up best with their front page regarding the situation UK Prime Minister Boris Johnson finds himself in:

Ten ministers have now quit his government (Sajid Javid, Rishi Sunak, Andrew Murrison, Bim Afolami, Saqib Bhatti, Jonathan Gullis, Nicola Richards, Virginia Crosbie, Theo Clarke and Alex Chalk) following the revelations that Johnson had known about the history of sexual misconduct allegations against deputy chief whip (and man with a Dickensian villain's name) Chris Pincher at the time he was appointed to the role. Surely he cannot survive this, but then that phrase has never been far from the "greased piglet" during his time in public life:

We've had to skip a few, believe it or not. But surely, surely he cant survive this one. 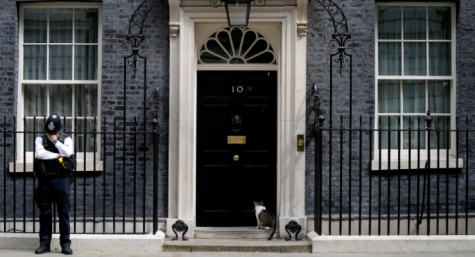 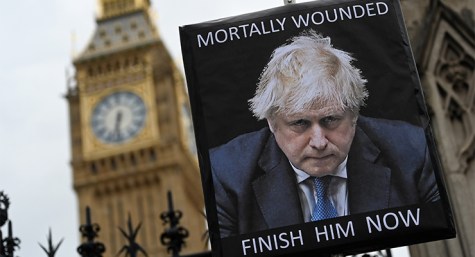 A wounded Boris Johnson clings on to power, but a death knell is ringing