Territory rights will be on the federal parliament’s agenda with a plan to overturn a law which stops the ACT and Northern Territory from legalising voluntary assisted dying.

Labor backbenchers Alicia Payne and Luke Gosling will attempt to gain parliamentary support for their bill which would allow territory governments to legislate on the matter.

But the so-called Andrews Bill – named after former Liberal MP Kevin Andrews who introduced it in opposition to the voluntary assisted dying legislation – passed federal parliament in 1997, invoking a constitutional power which enables federal parliament to overturn territory laws.

“Regardless of people’s individual thinking around voluntary assisted dying, it was wrong for the Commonwealth to overturn laws the Northern Territory government had made with community consultation,” Mr Gosling said.

“We now have a prime minister who believes in the rights of the territories to make laws and we’re expecting it will be dealt with quickly when parliament sits.”

Prime Minister Anthony Albanese will allow Labor MPs to have a conscience vote on the matter.

Mr Gosling said he had argued against a conscience vote because the bill was about restoring the rights of territorians to make their own laws.

“I’m confident that when the conversations are had … the majority of our Labor colleagues will support our position and the restoration of territory rights on this matter,” he said.

A wider conversation about territory rights on other issues would need to be had in the future, Mr Gosling said.

“All Australians should have equal democratic rights, whether they live in Canberra or Queanbeyan,” she said.

“My ACT and NT Labor colleagues are working hard to give ACT and NT citizens the power to make their own decisions.” 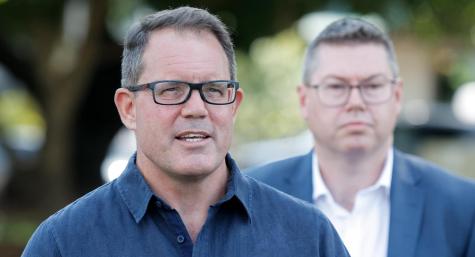 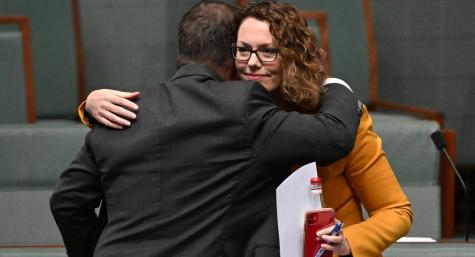 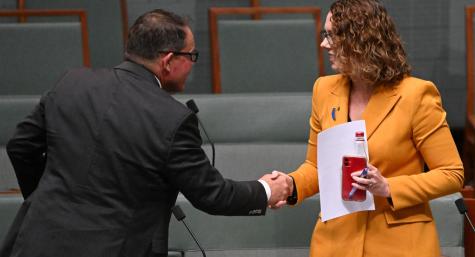