Prostate cancer has overtaken breast cancer as the most common cancer in Australia, news that's been labelled a wake-up call for all men.

Prostate cancer is now the most common cancer diagnosed in Australia, overtaking breast cancer as the country’s number one cancer.

The news has been described as a wake-up call for all men, with medical professional raising concerns about the nation’s capacity to care for the growing number of patients diagnosed.

Prostate Cancer Foundation of Australia chairman Steve Callister says the figures show the nation’s clinical guidelines need to be reviewed urgently because they are based on outdated data.

“We hold grave fears that (the guidelines) are putting men’s lives at risk, with 66 men now being diagnosed every day,” he said.

“The latest estimates also suggest more than 3500 men will die from prostate cancer this year, which is a toll we can avoid if the disease is diagnosed early.”

Chief executive Anne Savage said the number of men being diagnosed was expected to increase by as much as 43 per cent by 2040.

“We cannot afford to underestimate the impact this will have on our health services, knowing that prostate cancer accounts for more hospitalisations than any other type of cancer in the country,” she said.

“Over 3500 Australian men will die of prostate cancer this year. With concerted action, many of these deaths can be avoided.” 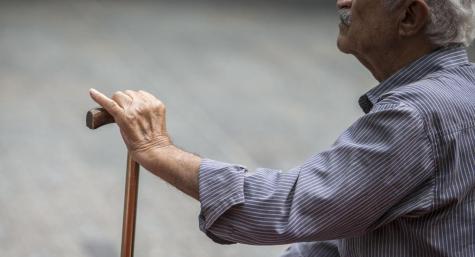 Factoid watch: ‘15% of bre-st cancer sufferers are under the age of 30’