Australians’ confidence in the energy system has plummeted after a tumultuous period of blackout warnings and price hikes ultimately led to the national market’s suspension.

As of last month, 40 per cent of Australians had confidence the energy market was acting in their long-term interests, according to data out of Energy Consumers Australia.

Nearly nine in 10 Australians are concerned energy will become unaffordable for them over the next three years.

There was an 11 per cent drop since last year, to 61 per cent, in those who saw electricity as good value for money.

“Australians are clearly unimpressed by the way our system is functioning and are deeply sceptical about whether things are going to get better any time soon,” she said.

“Consumers have reacted angrily to the recent breakdown of the market and who can blame them?”

People across homes and businesses needed to be embracing new opportunities when it came to energy – not disillusioned by the system.

“If we can’t show consumers that the system has their interests front of mind and is able to deliver on them, then Australians will be increasingly tempted to disengage from the energy system and try to go their own way,” Ms Gallagher said.

“We can’t afford for that to happen.”

Australians lack of confidence about the market’s resilience in the coming years was particularly worrying, given increasing natural disasters like floods in Queensland and NSW.

People should have faith the system could withstand such conditions, Ms Gallagher said.

“Australians are entitled at a minimum to feel confident that energy will be there for them when they need it,” she said.

A wider survey in April, prior to the energy market’s tumultuous period, showed 57 per cent of Australians rank electricity bills as one of their top three household expense concerns.

Only 36 per cent of household consumers thought they would buy an electric vehicle at some point in the future, while another about one third of people were undecided.

The move allowed the operator to take full control of directing supplies from energy generators to the east coast power grid, as well as set prices for every state in the market. 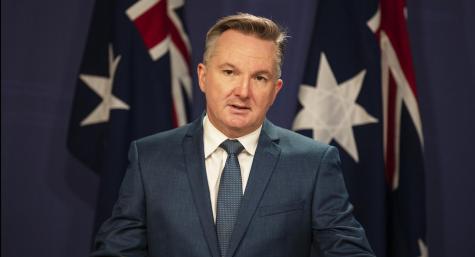 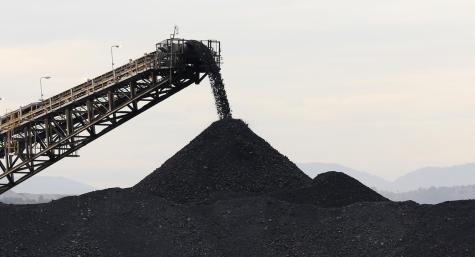 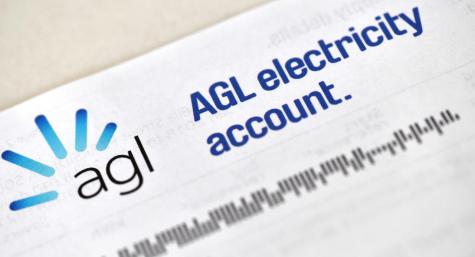 More people will individually aim for a solar system plus battery to get off the grid….as a safety issue. Good idea if you can afford it but we possibly need people to act more communally and get a battery system linked to a smart grid. Unfortunately we don’t have a smart grid or policy settings that encourage virtual power plants VPPs: batteries linked to one another and computer systems that allow VPPs to support the grid when needed. Where are the state and federal policies that support groups of individuals buying batteries etc that can be accessed when needed? We need to adopt new technologies that people and the governments that manage it all, can afford. Roger. Kenmore Qld.