Senior Liberals have advocated for gender quotas as a way to win back support for the party in the electorate following their defeat.

Senior Liberals have suggested quotas for female representation could be part of a suite of measures to make the party more competitive at the next election.

However, Ms Andrews said quotas alone would not be able to fix the issue.

“The first thing we have to do is make sure that we’ve got women putting their hands up for preselection in winnable seats,” she told ABC Radio on Tuesday.

“I don’t think that the whole answer to the issue of how we get more women into the party is quotas, but I think it is part of a potential solution.”

The question surrounding gender quotas is expected to come up for debate at the Queensland LNP’s state convention this weekend.

Ms Andrews said she would not support a motion for gender quotas if it was presented as a standalone measure.

It comes as the Liberals recorded their lowest female representation in the lower house in nearly 30 years, with just nine of the party’s 42 members being women following the recent federal election.

Senator Reynolds said the Liberals had lost their way and internal party processes had a lot to answer for.

“We cannot win without restoring the confidence of Australian women that we still do represent their best interests,” she told ABC Radio on Tuesday.

“We have to change our culture and our pre-selection processes to make it not just more welcoming for women but so they can participate, have their voices heard and run for parliament.”

While Senator Reynolds has previously rejected calls to introduce female quotas in the Liberal Party, she said following the 2022 election result she is open to the idea.

“We need to change our culture. We can have all the quotas in the world, but it will be a revolving door of women if we don’t address the culture within the Liberal Party to make it a more supportive culture where complaints or issues or concerns are taken seriously,” she told the ABC’s 4 Corners program. 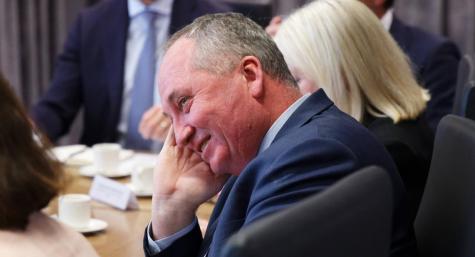 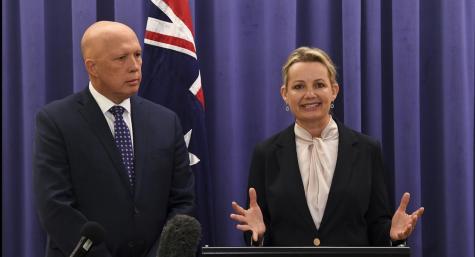